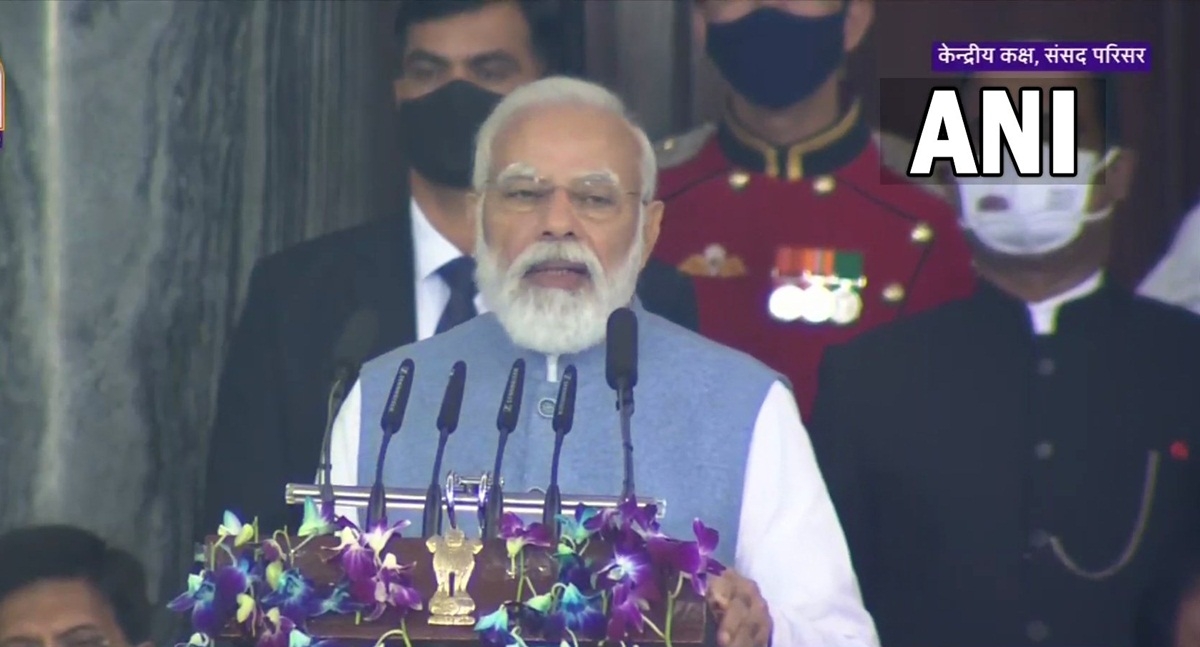 In an attack on dynastic politics, Prime Minister Narendra Modi on Friday said that dynastic parties are a matter of concern to people committed to the Constitution and are against the spirit of democracy.

PM Modi pointed out that if a party is run by one family for many generations, it isn't good for a healthy democracy.

"Dynastic parties are matter of concern to people committed to the Constitution. Look at dynastic political parties from Kashmir to Kanyakumari, this is against the democratic spirit," PM Modi said.

"Party for the family, by the family...do I need to say more? If a party is run by one family for many generations, then, it isn't good for a healthy democracy," he said at an event on Constitution Day in the Central Hall of the Parliament.

He further slammed the dynastic politics prevalent in the country. "On the basis of merit, more than one person can go in politics from one family and this will not make the party family-oriented. But one family is in politics generation after generation," PM Modi added. He further said that the country is moving towards a crisis for family-run parties.

The Constitution Day was first celebrated in 2015 as a mark of tribute to India's first Law Minister Bhim Rao Ambedkar, who played a pivotal role in the drafting of the document. The Constitution of India, one of the longest written Constitutions of the world, constitutes of a Preamble, 22 parts with 395 articles and eight schedules.

Watch video: It is the day to salute this House, says PM Modi at Constitution Day event in...