Watch video: 'I was sooo touched', says CM Arvind Kejriwal as he accepts dinner invitation of an auto-rickshaw driver 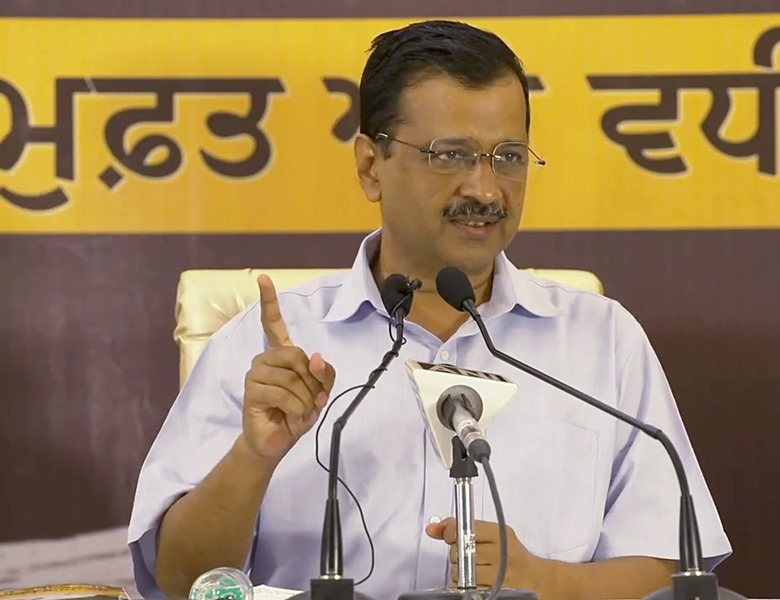 Delhi chief minister and AAP national convenor Arvind Kejriwal arrived in Punjab on Monday to jump-start their strategies ahead of the 2022 Punjab Legislative Assembly election.

While talking to the people at Punjab's Moga, the CM arranged a mass conference with the press and the people where he reiterated his visions and goals for Punjab if his party comes to power.

The CM announced various schemes under 'Mission Punjab' from Mohalla clinics to ease in transportation.

"I announced Mohalla Clinics in Punjab. Fake Kejriwal said the same thing but didn't make even one. I will be meeting auto unions, this was planned 10 days in advance, but he went today. Darna accha hai (It's good to be afraid)," he said, taking a swipe at Mr Channi.

The Punjab CM had met auto-rickshaw drivers this morning and announced waiver of all pending challans for them. He also announced that new registration certificates will be issued soon to them for "preventing their harassment".

In an interesting moment, an auto driver when given the mic, he praised the efforts made by the Kejriwal government for auto drivers in Delhi and asked him if he would join him for a dinner at his home to which the chief minister replied with a 'yes'.

"I was sooo touched when an auto driver invited me for dinner to his house. We will certainly go there for dinner tonite," the CM said in a Tweet.

Kejriwal announced that if AAP comes to power in Punjab after the 2022 Assembly elections then their government will give every woman of the state, who is above 18 years of age, Rs 1000 per month.

Kejriwal on Monday arrived in Punjab on a two-day visit to the state and launch his `Mission Punjab`. 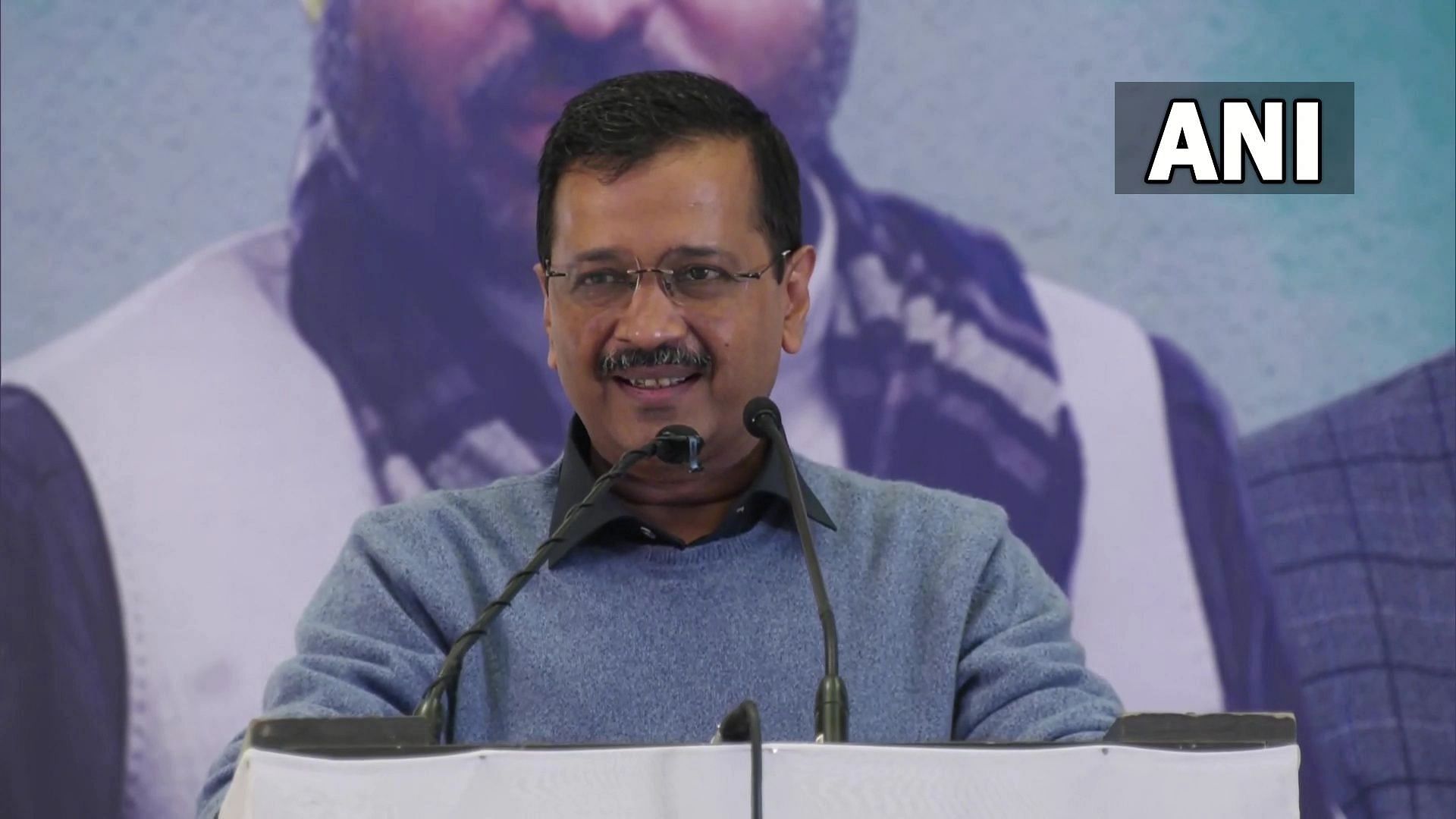