The Thane traffic police then forwarded the information to Mumbra police and confirmed that the search operation is going on.

A video of youngsters from Mumbra performing a stunt on a motorcycle carrying six person went viral on social media. The video showed six youngsters were riding on a single motorcycle. The video is claimed to be from the Mittal road of MM valley in Mumbra.

After the video went viral, Thane traffic police started searching for stuntman involved in the matter. The Video was shot by a citizen who was passing nearby from the bike on an another motorcycle. The citizen who was concerned about traffic violation, asked the youngsters in sarcastic way to add one more person on their bike.

Balasaheb Patil, deputy commissioner, Thane traffic police confirmed about a viral video being scrutinized and said, "The Thane traffic police have started searching the vehicle in Mittal compound and Kausa area. The police team searched for the vehicle at the registered address but couldn't find anyone. Similarly, they also tried to contact on the mobile number as per the registration, but it is switched off," he added.

The Thane traffic police then forwarded the information to Mumbra police and confirmed that the search operation is going on. "As soon as the vehicle and people are found, action will be taken against them," added Patil.

The Thane traffic police's Mumbra unit wrote a letter to the local bodies informing them to install speed breakers on the road for safety reasons. Being the newly constructed road, many youngsters use it for stunts and rides.

Meanwhile, the traffic constables from Mumbra traffic unit are patrolling across the city to ensure traffic rules are not violated. "Any citizens found violating traffic rules or found doing any stunt will be booked or action will be taken against them," added Patil. 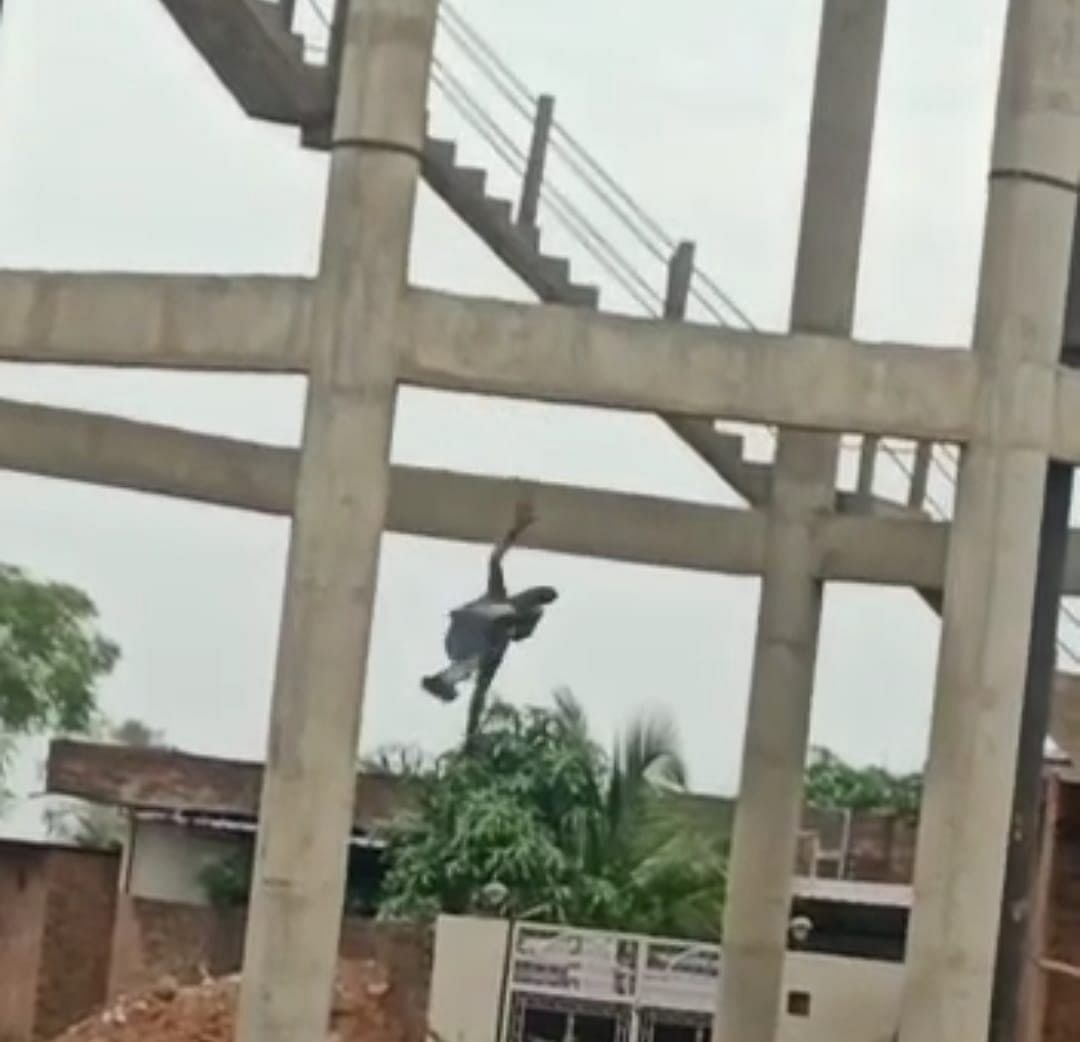