Nearly a week after violent clashes broke out in Uttar Pradesh's Lakhimpur Kheri, unrest continues in various parts of the country. From hunger strikes and street protests to rail rokos and massive yatras - Opposition leaders, farmers and others have planned and undertaken numerous initiatives over the last few days.

In Delhi protesters led by IYC national president Srinivas BV had assembled at Sunehri Bagh Road to march towards Union Home Minister Amit Shah's residence. Seeking justice for the farmers who were killed in the violent clash at Lakhimpur Kheri, the protestors had demanded immediate arrest of Mishra's son. However, they were halted by the police which erected barricades at the protest venue.

The Samyukt Kisan Morcha now plans to take out a 'Kalash Yatra' in all the districts of Uttar Pradesh starting October 12. Activist Yogendra Yadav said on Saturday that a rail roko agitation would be held on October 18, while a 'mahapanchayat' in slated to be held in Lucknow on October 26.

Samyukta Kisan Morcha, an umbrella body of several farmer unions has alleged that Ashish Mishra Teni, son of Union Minister of State for Home Affairs Ajay Mishra Teni arrived with three vehicles around the time that farmers were dispersing from their protest at the helipad and mowed down farmers and towards the end also attacked SKM leader Tajinder Singh Virk directly, by trying to run a vehicle over him. However, Ashish Mishra refuted SKM's allegations and said he was not present at the spot where the incident took place. 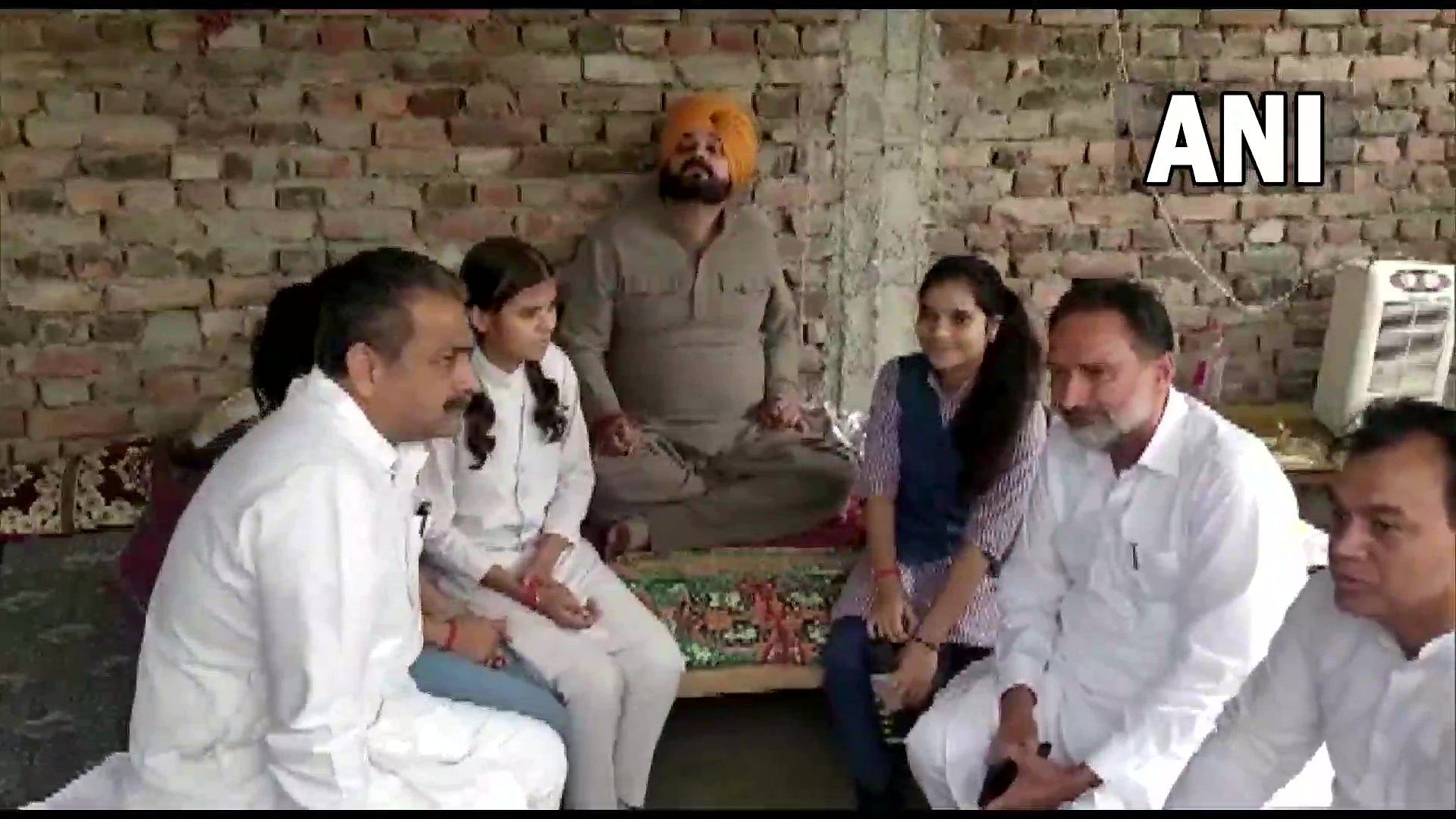