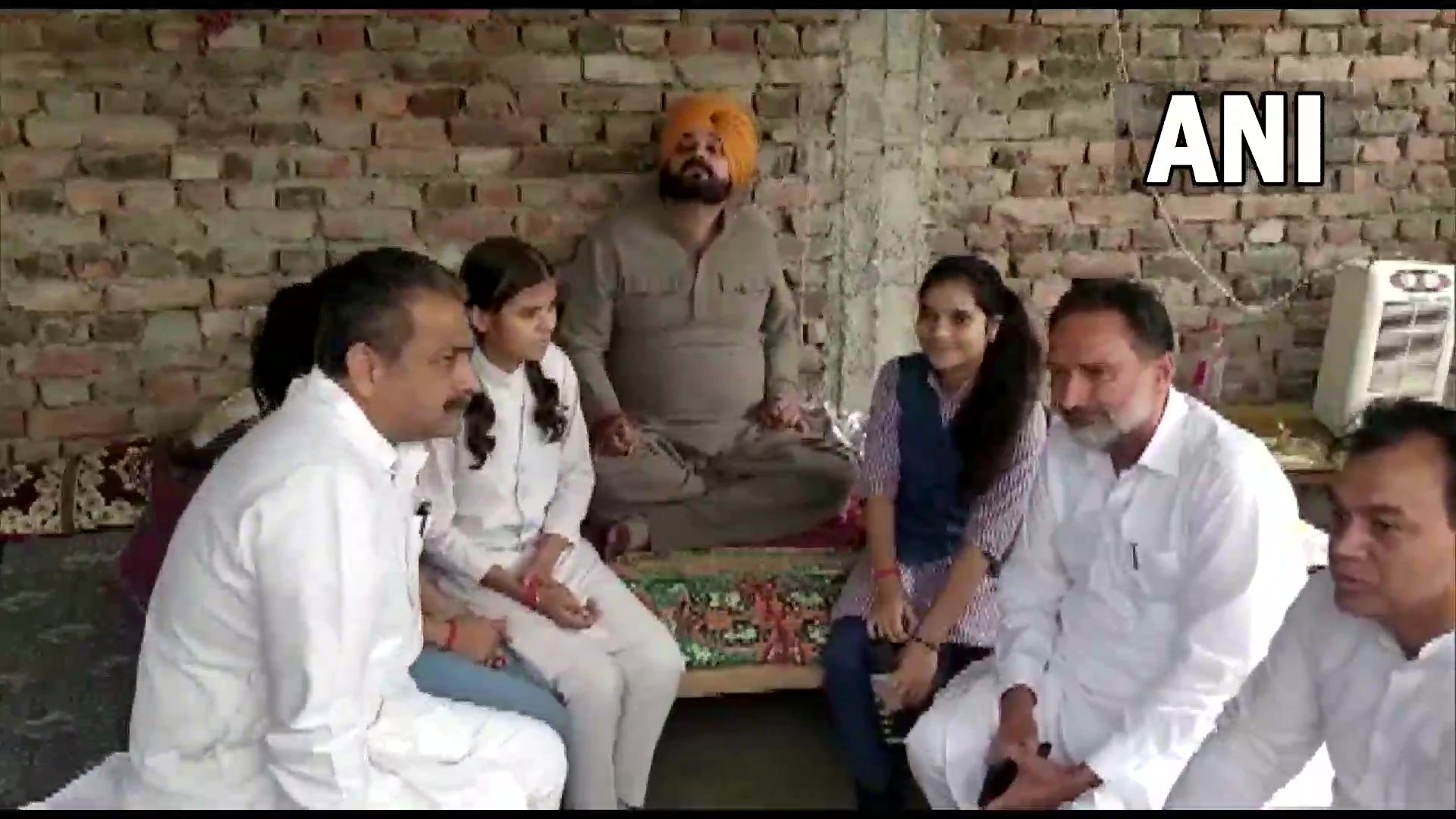 Sidhu has demanded the arrest of the Union Minister's son. To this end, he had started a hunger strike on Friday. He had chosen to protest from Lakhimpur, seated in late journalist Raman Kashyap's house. The latter had died in the violence on October 3.

It is pertinent to note that the Congress as a whole has also called for the resignation of the Union Minister of State for Home Affairs. Referring to this, Sidhu had recently called for "Ahuti" (Sacrifice) of a minister to restore farmers' faith in the judicial system.

After two men were arrested on Thursday in the case, police then had pasted a notice outside Ashish Mishra's house asking him to appear before it in connection with the violence that claimed eight lives. When he failed to appear on Friday, the UP Police had issued a fresh notice asking him to appear before it by 11 am on Saturday. A nine-member team headed by DIG Upendra Agarwal has been formed to investigate the FIR lodged against the minister's son and others.

"Nothing is greater than law and justice. But no action is being taken by the state government because the accused is the minister's son. Now the law is different for both, people in power and poor people. Police can do anything as they are highly efficient, but nothing is being done in this case," Sidhu had said after meeting Kashyap's family.

Samyukta Kisan Morcha, an umbrella body of several farmer unions, alleges that Ashish Mishra Teni had arrived with three vehicles around the time that farmers were dispersing from a protest. He had allegedly mowed down farmers and also tried to run a vehicle over SKM leader Tajinder Singh Virk towards the end. Some have also claimed that Mishra opened fire from within the vehicle, killing one individual.

Both Ashish Mishra and his father have refuted the allegations, insisting that neither was present at the spot where the incident took place. MoS Teni also contends that some miscreants had mingled with protesting farmers and pelted the stones at the car which lead to the 'unfortunate incident'.

With inputs from agencies)