The police said they arrested five people in Sohna for allegedly smuggling cows and firing at cow vigilantes on Saturday.

The 22 km high-speed chase also had vehicle police, who were informed about the cow smugglers.

According to a report by NDTV, the cattle smugglers were driving their truck, with seven cows in them which were being smuggled. The truck was being driven by the accused with deflated tires and in a bid to crash and topple police cars, they started to throw the animals out of the running vehicle.

According to police officers aware of the matter, yje suspects, allegedly fleeing with seven cows, fired at the vigilantes chasing them in three SUVs.

They said the vigilantes had called the control room, after which police joined the chase.

An FIR was registered under Section 13(2) (punishment for export of cow for the purpose of slaughter) of The Haryana Gauvansh Sanrakshan and Gausamvardhan Act, 2015, as well as Section 307 (punishment for attempt to murder) of the Indian Penal Code and the Arms Act at Bhondsi police station on Saturday, said police. 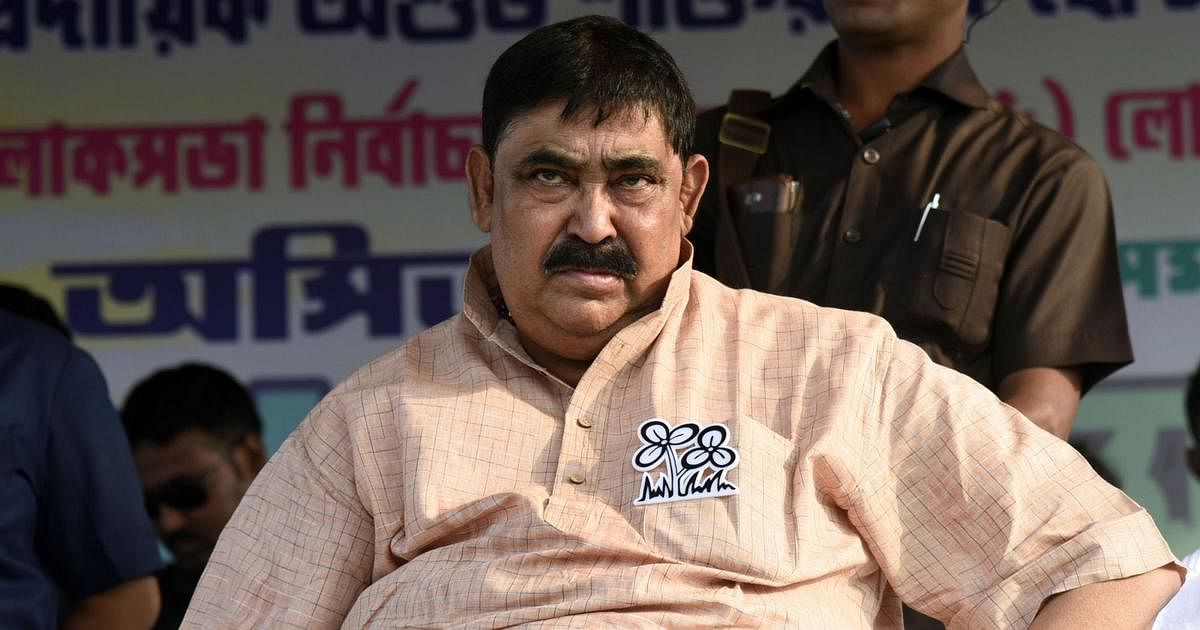