The police is searching out if more members are involved with him.

Ghaziabad: A 23-year-old man was arrested by Firozabad police on Saturday for impersonating a cop and extorting money from vehicle drivers getting off from Yamuna Expressway near Agra.

Mukesh Yadav, the accused was held as the police found his age and physical appearance questionable for the position. Yadav, who weighs 150 kgs, stated that he used to wear a police uniform to evade payment at toll plazas.

The police said the action was taken after they received a tip-off.

On National Highway number 2 in the Raja ke Taal Chowki area, the police came across a car with a person in a three-star police uniform sitting in it. As the cops already had prior information about a fake cop cheating vehicle drivers and extorting money in this area, the Tundla police started questioning him.

Initially, the SHO, Rajesh Pandey, asked for details about his posting. The 23-year old misguided the police and also presented a fake identity card when the police asked him for one. But when the police started an in-depth inquiry, he revealed the truth.

On being asked why he operated as a fake cop, Yadav said that he did not know how to legally join the police force. “I was never inducted into the police force of the State. I wear this uniform and keep the ID of an inspector to avoid paying toll tax.”

Mukesh Yadav is a resident of Sahibabad. He used to extort money from private buses and trucks in the wee hours and late-night by using his car, with a big police sticker. The police have recovered a fake identity card, a fake uniform, an Aadhar card, a mobile phone and Rs 2,200 cash.

The CO of Tundla, Harimohan Singh informed that detailed investigation is under process and the police are also searching out if more people were involved with him.

Mukesh Yadav admitted in the court that he chose operated in this attire to evade toll tax. 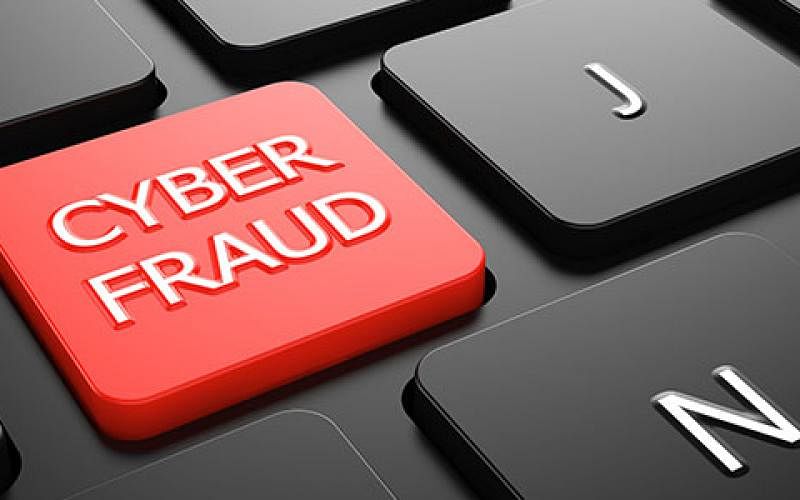