Parshuram Chaturvedi, a member of the National Working Committee of the BJP Kisan Morcha, died of a heart attack on Monday.

Parshuram Chaturvedi, a member of the National Working Committee of the BJP Kisan Morcha, died of a heart attack on Monday.

He was part of the BJP's ‘Jan Aakrosh Yatra’ at Bhagat Singh Chowk in Buxar, when his health suddenly deteriorated and he died shortly after. The protest march was taken out against Bihar police's crackdown on farmers demanding compensation for the acquisition of their land in Buxar. They were also protesting against the alleged attack on Choubey's convoy in the city on Sunday.

Choubey was inconsolable after hearing the news of Chaturvedi's demise at a press conference.

Another MP Dies of Heart Attack at a March

Chaturvedi's death is the second incident of a political leader suffering a heart attack while participating in a march after Congress MP Santokh Singh Chaudhary, who met the same fate just two days back on January 14 in Jalandhar.

Chaudhary was taking part in Congress' Bharat Jodo Yatra when he suffered a heart attack while walking alongside Rahul Gandhi. He died within hours of the attach on Saturday. 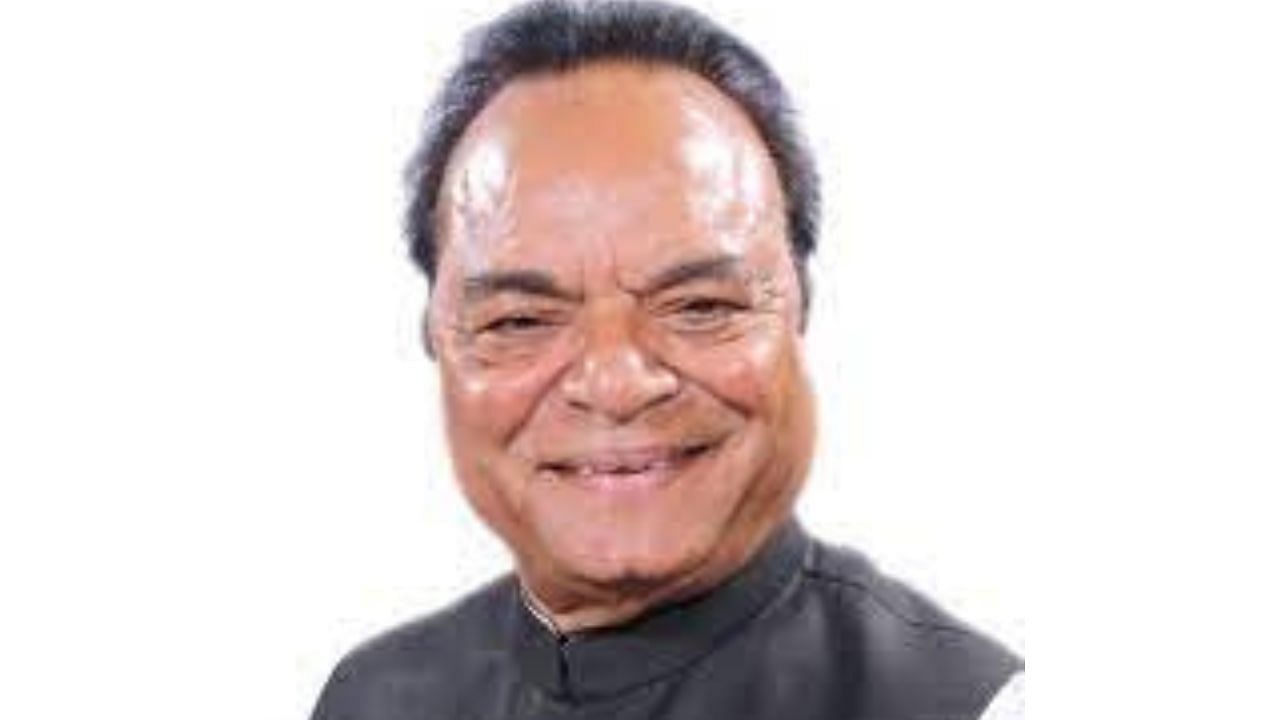