On the other hand, many in Gehlot's hometown Jodhpur want him to continue as the chief minister even if he becomes the Congress' national president.

After Rajasthan Chief Minister Ashok Gehlot declared that he would contest the Congress president poll, party workers and people in Sachin Pilot's constituency Tonk are upbeat that their long wait to see him heading the state will soon be a reality.

Meanwhile, Gehlot, while talking to ANI said that he has been in politics for 50 years, held various posts for 40 years and now the new generation should get a chance.

#WATCH | As far as post of Congress president is concerned, I've been in politics for 50 yrs & held various posts for 40 yrs what more can a person expect, now the new generation should get a chance so that we together can provide leadership in the country: Rajasthan CM Gehlot pic.twitter.com/SyiKSjd2Dd

On the other hand, many in Gehlot's hometown Jodhpur want him to continue as the chief minister even if he becomes the Congress' national president.

Ahead of the crucial Congress Legislature Party meeting in Jaipur on Sunday evening, posters carrying quotes such as 'Naye Yug ki Taiyari' (preparing for a new era) in support of Pilot have surfaced in Jodhpur.

Gehlot and Pilot were at loggerheads for the chief minister's post soon after the Congress won the Assembly elections in December 2018. The high command then chose Gehlot as the chief minister for the third time while Pilot was made his deputy.

In July 2020, Pilot along with 18 party MLAs rebelled against Gehlot's leadership.

The one-month-long political crisis ended after Rahul Gandhi's intervention, but Pilot was sacked as the deputy chief minister as well as the state PCC chief.

A meeting of the Congress Legislature Party in Rajasthan will be held at Chief Minister Ashok Gehlot's residence here on Sunday evening, amid the leadership change buzz following the announcement that he will contest the party president poll. 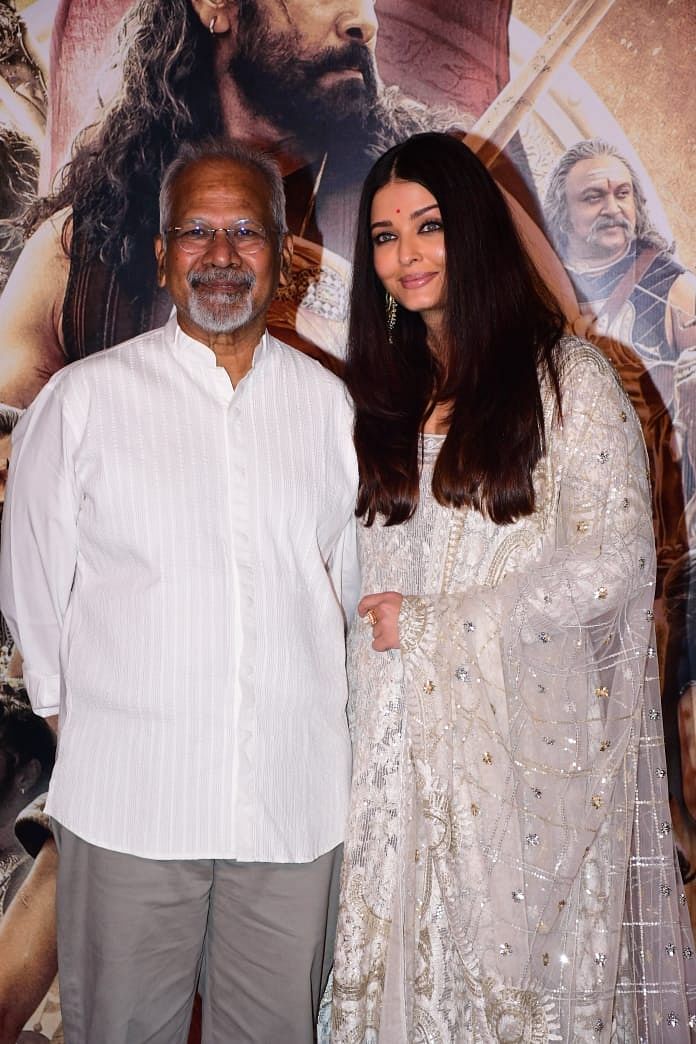