West Bengal Chief Minister Mamata Banerjee on Monday said that she wants to reopen schools after Durga pooja but it depends on third wave of COVID-19. Schools and other educational institutions have been shut in Bengal amid pandemic situation that hit India in 2020.

During a press briefing, the CM said, "COVID-19 situation in West Bengal is totally under control."

Howevever, Chief Minister Mamata Banerjee has repeatedly warned of a possible third wave of COVID-19 in September and underscored the need to vaccinate people.

Amid fear of third wave of COVID-19, Forum for Durgotsab, a platform of 550 community Durga Pujas in the city and its neighbourhood, on Sunday urged member committees to urge revellers to visit pandals throughout the day, and not only during the evening hours.

Durga puja festivities begin from October 12. The West Bengal government has not yet come out with any directive on the state's biggest festival.

The Bengal government yesterday announced new precautions aimed at containing a possible third wave of Covid-19 in the state, following a spike in new cases across several districts.

COVID situation in West Bengal is totally under control. People have the right to cast their votes & to be elected to the Assembly. Election Commission must announce the by-elections as we should not curtail the democratic rights of people: West Bengal CM Mamata Banerjee pic.twitter.com/IpLo2KPqtX

The state government has announced special vigilance at river jetties and tourist spots and will time schedules at local markets are obeyed. Separate control rooms at the sub divisional level and district headquarters at Alipore will monitor the overall situation 24/7, a district official added.

Last week, the state government had announced extension of the Covid-related restrictions in the state till 31 August. The night curfew has been relaxed by two hours in the state and is currently effective from 11 pm to 5 am.

The Covid-19 restrictions, first imposed on 16 May amid the second wave of the pandemic and extended at regular intervals, were about to expire on 15 August.

Meanwhile, West Bengal on Sunday reported 561 new COVID-19 cases and eight deaths on Sunday, as per an official bulletin.

The recovery rate in the state rose to 98.20 per cent with 686 more people getting cured of the disease in the last 24 hours, the bulletin stated.

The state reported a positivity rate of 1.53 per cent during the day. 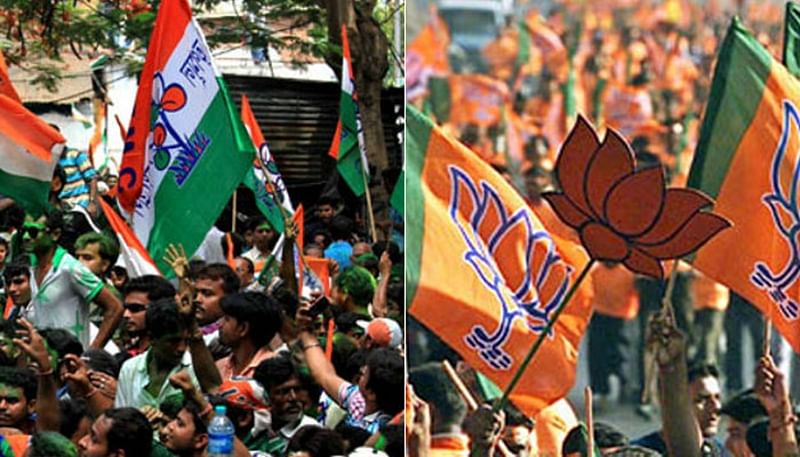 West Bengal: After TMC now BJP to make organizational changes, to give stress on youth