A 21-year-old man in Tamil Nadu was arrested Thursday for allegedly killing his friend following a drunken fight over who was a better cricketer – Rohit Sharma or Virat Kohli, The Indian Express reported.

The deceased was identified as P Vignesh (24) and he was a Rohit Sharma fan while Dharmaraj, a Virat Kohli supporter, were apparently discussing cricket which later turned into a brawl and escalated. Dharmaraj attacked Vignesh with a bottle and later hit him with a cricket bat on the head.

As per the information shared by the police, Vignesh was supporting Mumbai Indians in the Indian Premier League (IPL) while Dharmaraj was a Royal Challengers Bangalore (RCB) supporter.

Read Also
'I hope you respect me': Real Madrid football great Iker Casillas on coming out as gay 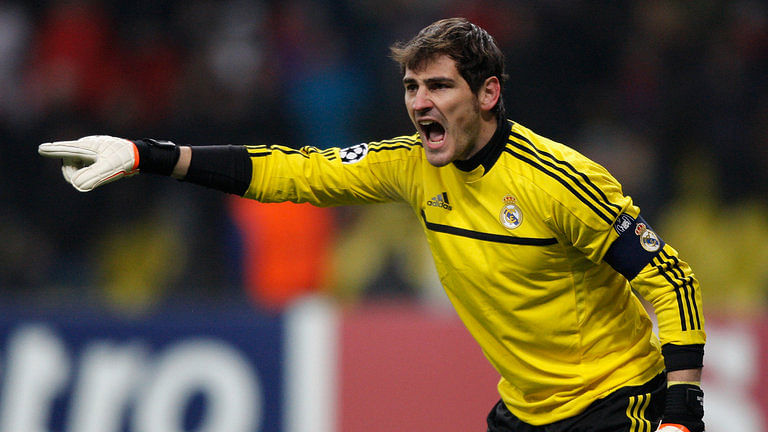