Venkaiah Naidu is a prominent leader of the Bharatiya Janata Party and has also served as its national president from 2002 to 2004.

Venkaiah Naidu who was born on 1 July, 1949, is an Indian politician and the current Vice President of India and the Chairman of the Rajya Sabha, in office since 11 August 2017.

Previously, he has served as the Minister of Housing and Urban Property Alleviation, Urban Development and Information and Broadcasting in the Modi Cabinet. He is a prominent leader of the Bharatiya Janata Party and has also served as its national president from 2002 to 2004.

To celebrate his birthday, let us look at some interesting facts about our current Vice President:

2. He completed his schooling from Zilla Parshad High School, Nellore, and pursued his bachelor's degree in politics and diplomatic studies from V.R. College, Nellore.

3. Later, he acquired a bachelor's degree in law with specialisation in international law from Andhra University College of Law, Visakhapatnam. 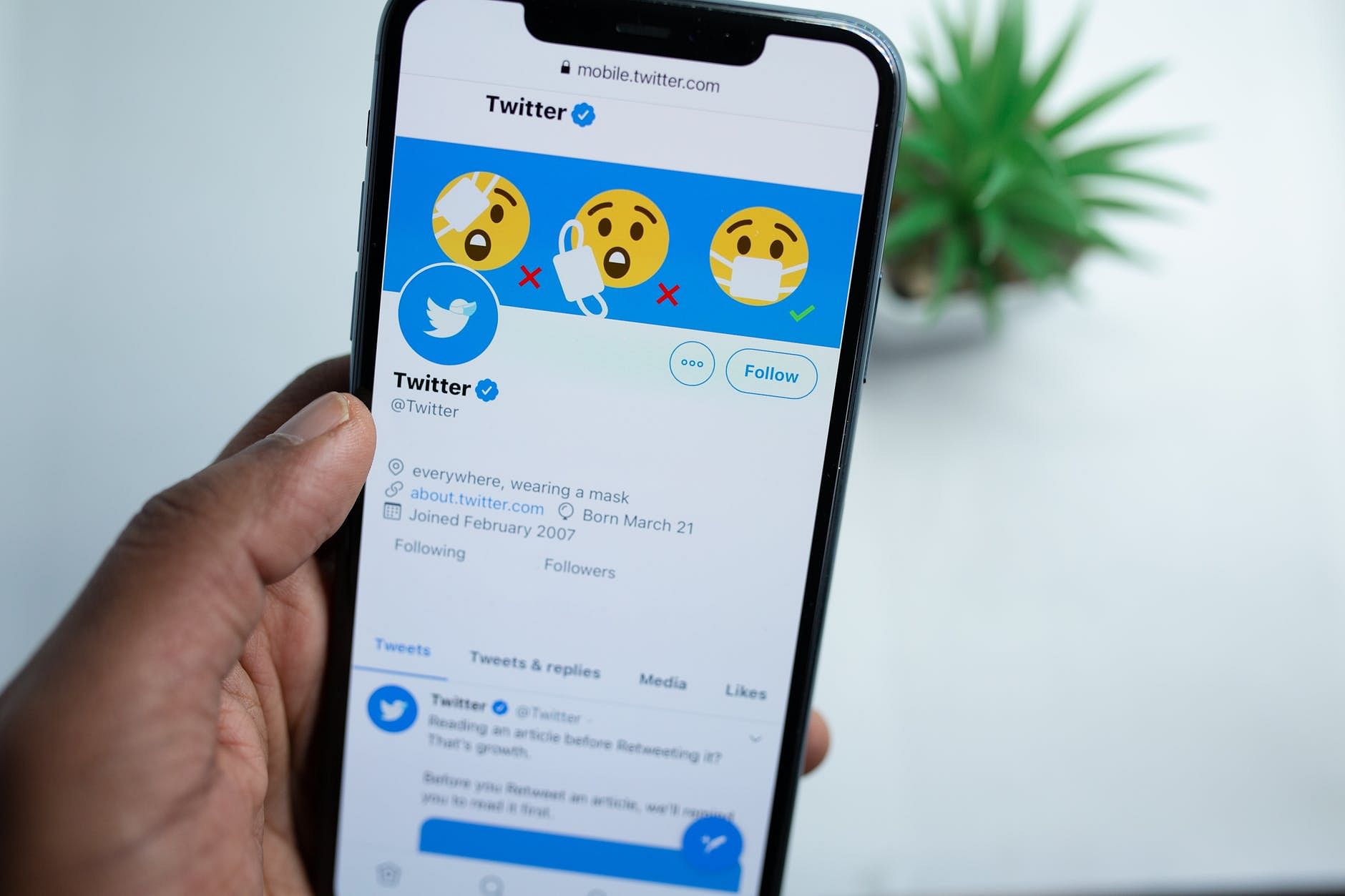 4. He was elected as the President of the students' union of colleges affiliated to the Andhra University.

5. He came into the spotlight for his prominent role in the Jai Andhra Movement of 1972.

6. He took to the streets in protest against the emergency and was imprisoned.

7. Both as a student leader and political figure, Naidu gained prominence as an orator who championed the cause of the farmers and the development of backward areas. 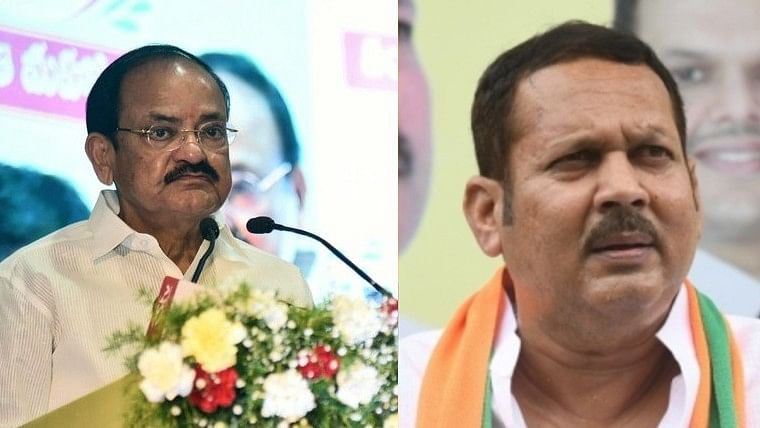 8. He rose to become one of the most popular leaders of the BJP in Andhra Pradesh.

9. Unlike most politicians from southern India, Naidu made an effort to master Hindi, going on to address public rallies in northern India. 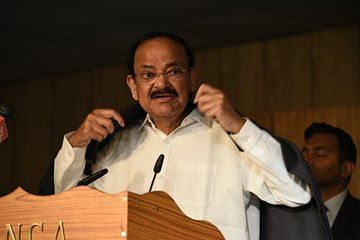