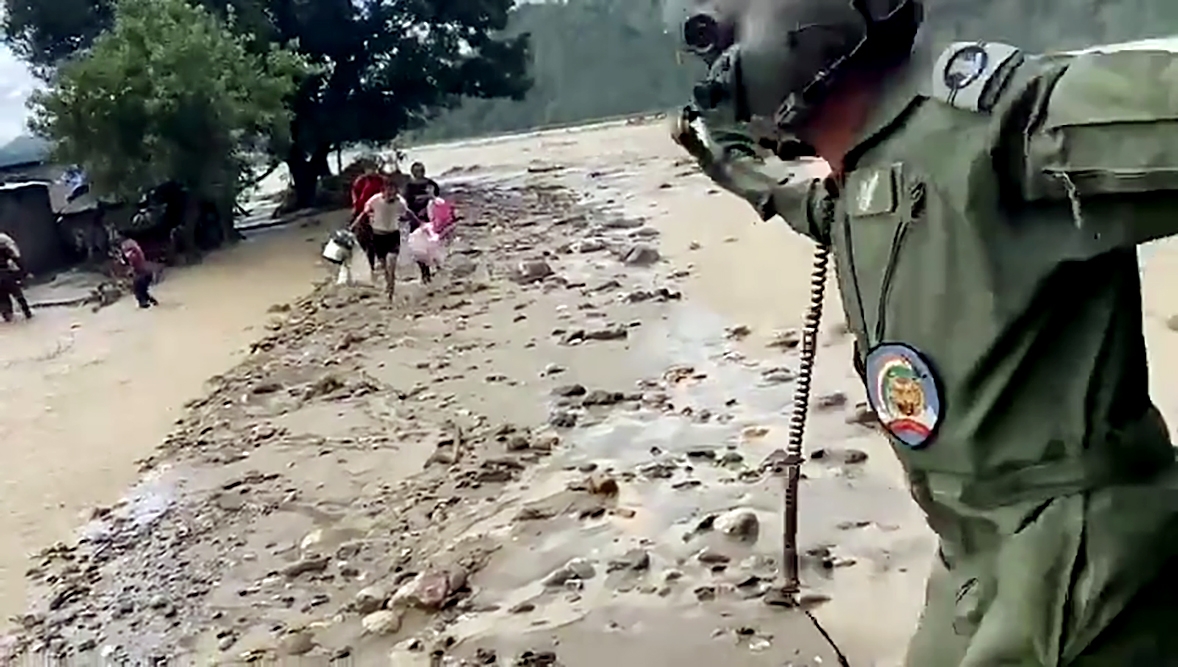 Torrential rains in the state have led to flash floods and landslides leading to the death of several people. As per the state's natural disaster incident report, around 46 people have died in a span of three days from October 17 to October 19. Against this backdrop, parts of the northern state remain cut off from the plains, with reports flagging a shortage of supplies.

According to reports, the Ranikhet and Almora areas continue to be somewhat inaccessible, with the former now facing shortage of fuel and other essentials. Low-voltage electricity has reportedly been restored after 24 hours and other services such as internet and network have been cut in many areas. Seven people were killed after heavy rains and landslides in Almora on Tuesday.

According to the State Disaster Management Secretary, Uttarakhand has recorded more than 200mm of rainfall in the last 24 hours. The maximum number of casualties have been from the Nainital district, with connectivity being restored on Tuesday evening after hours of struggle amid inclement weather.