E-way bills or electronic way bills are generated by GST-registered people for the transport of goods that cost more than Rs 50,000 in a vehicle.

The Uttarakhand Commissioner of the tax department Sowjanya said on Monday that other than Uttarakhand, six other states and Union Territories, Haryana, Andhra Pradesh, Tamil Nadu, Maharashtra, Rajasthan and Delhi, seem to be affected by the fraud, reported Hindustan Times.

According to the paper, Sowjanya said that the fraud is committed by officials who raised the value of goods from Rs 1,200 crores to Rs 8,500 crores by adding numbers in the e-way bills. While the identities of the accused are still to be released, they are believed to be part of an inter-state gang.

E-way bills or electronic way bills are generated by GST-registered people for the transport of goods that cost more than Rs 50,000 in a vehicle. The bill is generated through an e-way bill portal.

Sowjanya said that the fraud was uncovered during raids that were conducted by the department in almost 70 firms that were registered fraudulently in the state. She said, “From past few months, the department had been receiving inputs that some of the traders were getting themselves registered in the state through fraudulent ways and doing business worth crores of rupees through e-way bills.”

The raids were initiated after the department received a tip-off. 68 out of the 70 firms' registered address was from US Nagar district while two in Dehradun districts. The firms showed transactions between themselves and other traders after issuing e-way bills worth Rs 1,200 crores.

Sowjanya said, “Once the investigation is completed, we would send the report to other states concerned where the fraud is suspected to have extended.” 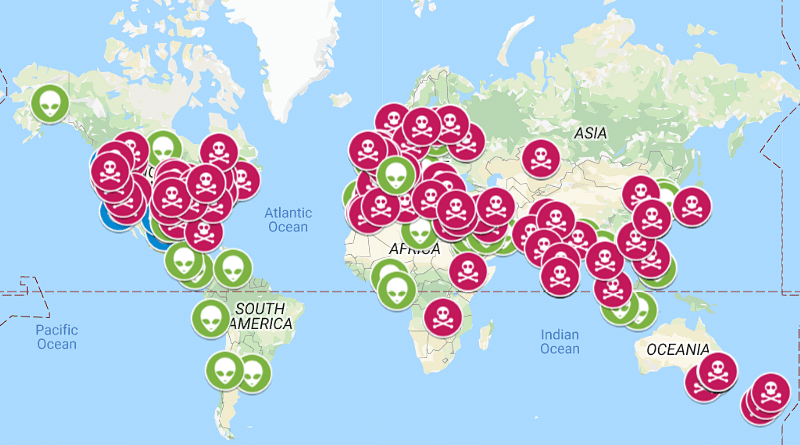