According to a report published by BBC, a coordinated network of 265 websites across 65 countries, are aimed at influencing decision-making in Europe. The report is based on a report by the EU Disinfo Lab, a Brussels-based NGO.

Though there is no event for the websites to be linked back to the Indian government, researchers believe the website network’s purpose is to spread propaganda against Pakistan.

Alexandre Alaphilippe, executive director of EU Disinfo Lab, told the BBC, "More than the fake media outlets alone, it is their combination with the fake NGOs that's really worrying because it provides a mirage of online and grassroots support to a cause. That's exactly where the disinformation lies."

The EU Disinfo Lab had started investigating by first viewing EP TOday, a website claiming to be the European Parliament in Brussels’ online magazine. The Disinfo Lab had revealed in October that EP TOday was republishing a lot of content straight from Russia Today and the Voice of America.

The researchers also found a vast network of English websites furthering India’s lobbying interests. The Lab has labelled some websites as ‘zombie’ sites as most of them have names of defunct newspapers and copied content from the defunct newspapers.

The websites were to publish most syndicated content from popular news websites and publish anti-Pakistan stories and opinion articles authored by employees of NGOs linked to the network.

The Times of Geneva that published a lot of video content and is considered sophisticated among the rest seem to influence the decision-makers at the UN. The website hasn’t been updated since November 19, a few days after the Lab announced the discovery of the network.

Alaphilippe told the BBC, "We think the main goal was to be able to reach policymakers in Brussels and Geneva, without being able to trace back to those behind the manipulative network. And this worked!" 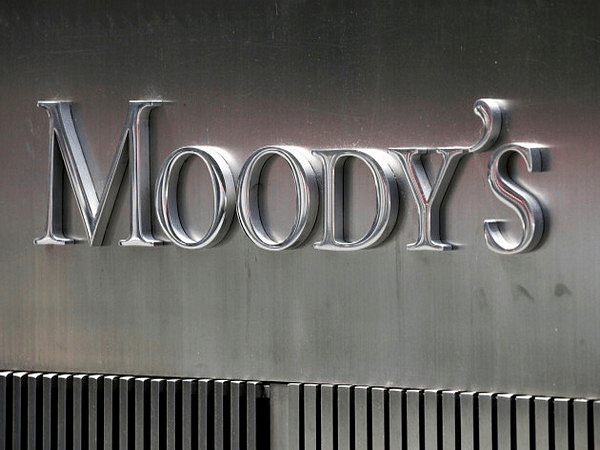