New Delhi: Moody's Investors Service on Monday said that India's weak household consumption will curb economic growth and weigh on the credit quality of Indian issuers in a range of sectors.

Moody's has lowered its GDP growth projection for India for the fiscal year ending March 2020 to 4.9 per cent from 5.8 per cent. The major factors responsible for weakening economic growth were rural financial stress, low job creation and liquidity constraints, Moody's Investors Service said in a report.

"What was once an investment-led slowdown has now broadened into weakening consumption, driven by financial stress among rural households on the back of stagnating agricultural wage growth and constrained productivity, as well as weak job creation due to rigid land and labour laws," said Deborah Tan, a Moody's Assistant Vice President and Analyst. Household consumption has been the backbone of India's growth, making up about 57 per cent of GDP in FY2018-19. 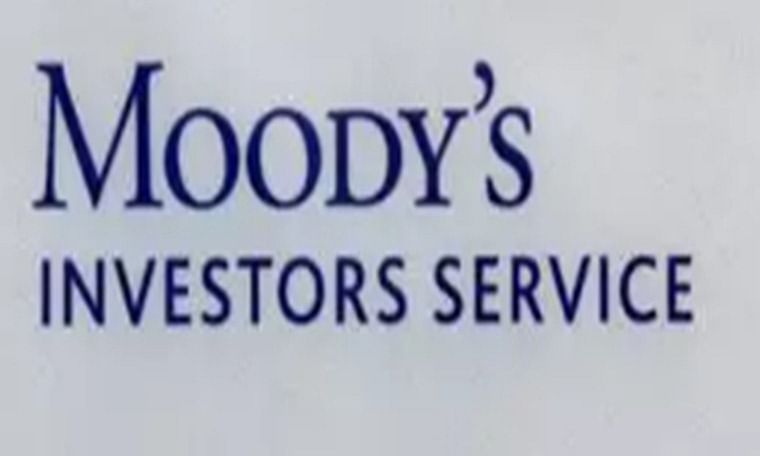 Like other major markets, India's growth has decelerated, with GDP growth falling to 4.5 per cent in Q3 2019 from 5.0 per cent in Q2 2019. The report further noted that the credit crunch among non-bank financial institutions (NBFIs), the major providers of retail loans in recent years, has "exacerbated" this slowdown.

"While the income shock to households has been unfolding over several years, it was not visible on headline growth as long as households could borrow from NBFIs. With the materialization of a credit supply shock, we now see the impact of these twin shocks on growth," Tan added. Moody's expects that government measures to stimulate domestic demand - including income support for farmers and low-income households, monetary policy easing and a broad corporate tax cut - will be limited in offsetting this slowdown.

"Although a modest recovery is expected for next year, supported partly by spillovers from policy stimulus, economic growth will be weaker than in recent years, which will have negative credit implications for Indian issuers in a range of sectors," it noted. In automotive, weak demand and tight liquidity will constrain automakers' earnings.

Moreover, slower economic growth over the last few quarters will also reduce debt servicing capabilities of households, which in turn will weaken the asset quality of retail loans across all segments, it said. Private-sector banks have a larger exposure to retail loans and may be more at risk, the report said adding that an increase in non-performing loans (NPLs) would be gradual.