BJP National President JP Nadda arrives at Uttarakhand to meet the former president of the district bar association, Subhash Chhabra, and participate in several organisational meetings during this trip.
ANI 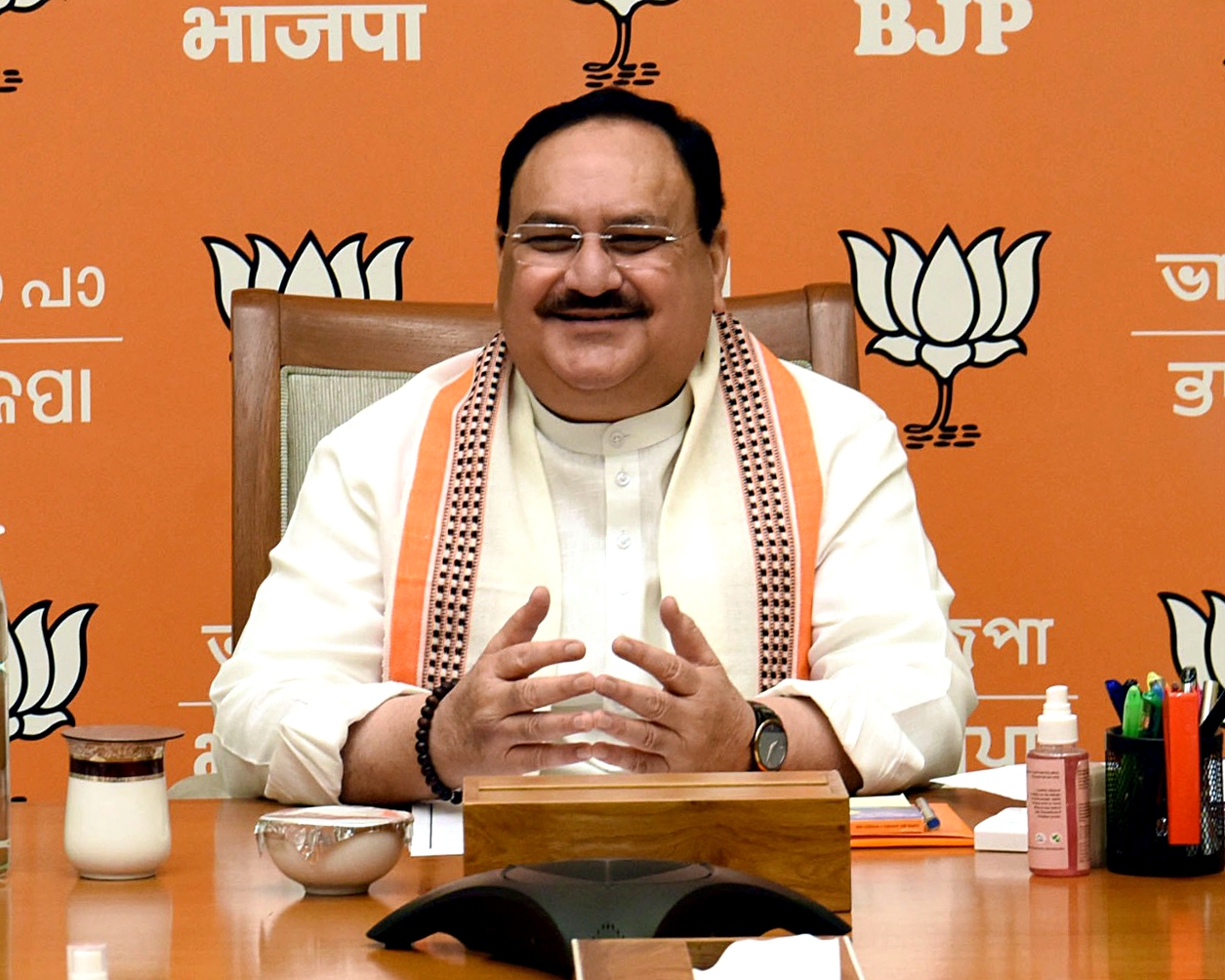 November 16 (ANI): Bharatiya Janata Party (BJP) National President JP Nadda on Tuesday met the former president of the district bar association, Subhash Chhabra who was imprisoned during the Emergency at his residence in Rudrapur district of Uttarakhand.

Nadda, who is on a two-day trip to Uttrakhand had inaugurated the 'Shaheed Samman Yatra' from Chamoli on Monday.

The BJP President is scheduled to participate in several organisational meetings during his trip, BJP chief spokesperson Anil Baluni had said in a statement.

Uttrakhand is set to go to polls early next year.