The saffron leaders alleged that the Maharashtra government had deprived the people of free ration provided by the Central government during the pandemic period.
PTI 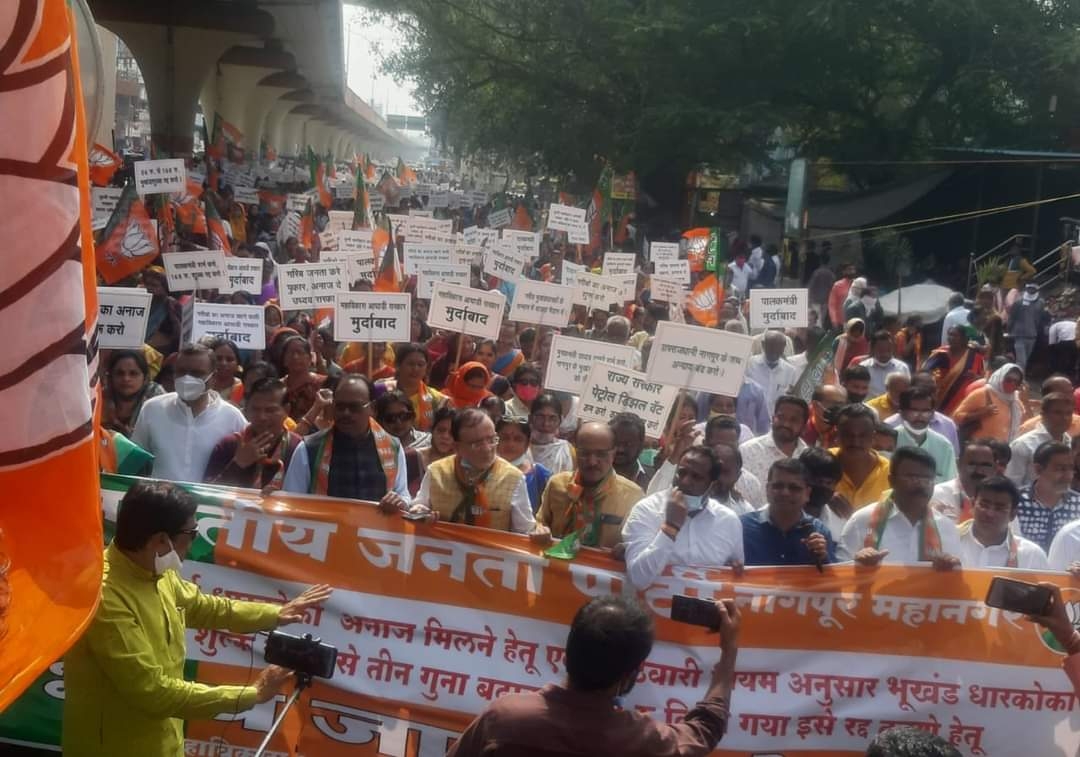 BJP leaders and workers took out a morcha in Nagpur city of Maharashtra on Monday defying section 144 of CrPC, which bans assembly of more than five persons, against the Maha Vikas Aghadi (MVA) government.

The saffron leaders alleged that the Maharashtra government had deprived the people of free ration provided by the Central government during the pandemic period.

According to BJP, 25,000 people participated in the march, which was led by former state minister Chandrashekhar Bawankule and other leaders.

The morcha started from Yashwant Stadium and culminated at the Nagpur district collectorate.

Bawankule alleged that the MVA government deprived 2,67,000 ration card-holders of getting free ration provided by the Central government during the coronavirus pandemic.

Section 144 of CrPc was imposed in Nagpur on Sunday because of violence that took place in some parts of Maharashtra recently.

An order, issued by the Joint Commissioner of Police Aswati Dorje, prohibits people from disseminating messages and posts on social media platforms that could create communal rifts among groups, as well as holding meetings etc.

Holding a meeting or assembly of five or more people, putting up hoardings and posters that could create communal tension are prohibited, as per the order.

When contacted Nagpur Police Commissioner Amitesh Kumar told PTI that the morcha was taken out without permission. "Cases will be registered against the organisers and the main participants," he said.

"We had the necessary permission to take out this morcha. The issues of ration cards and the rise in fees of gunthwari regularisation were important ones. We had informed the police 10 to 15 days back and also held a press conference about this morcha. We didn't receive any letter of cancellation of this march (from the police)," he claimed. 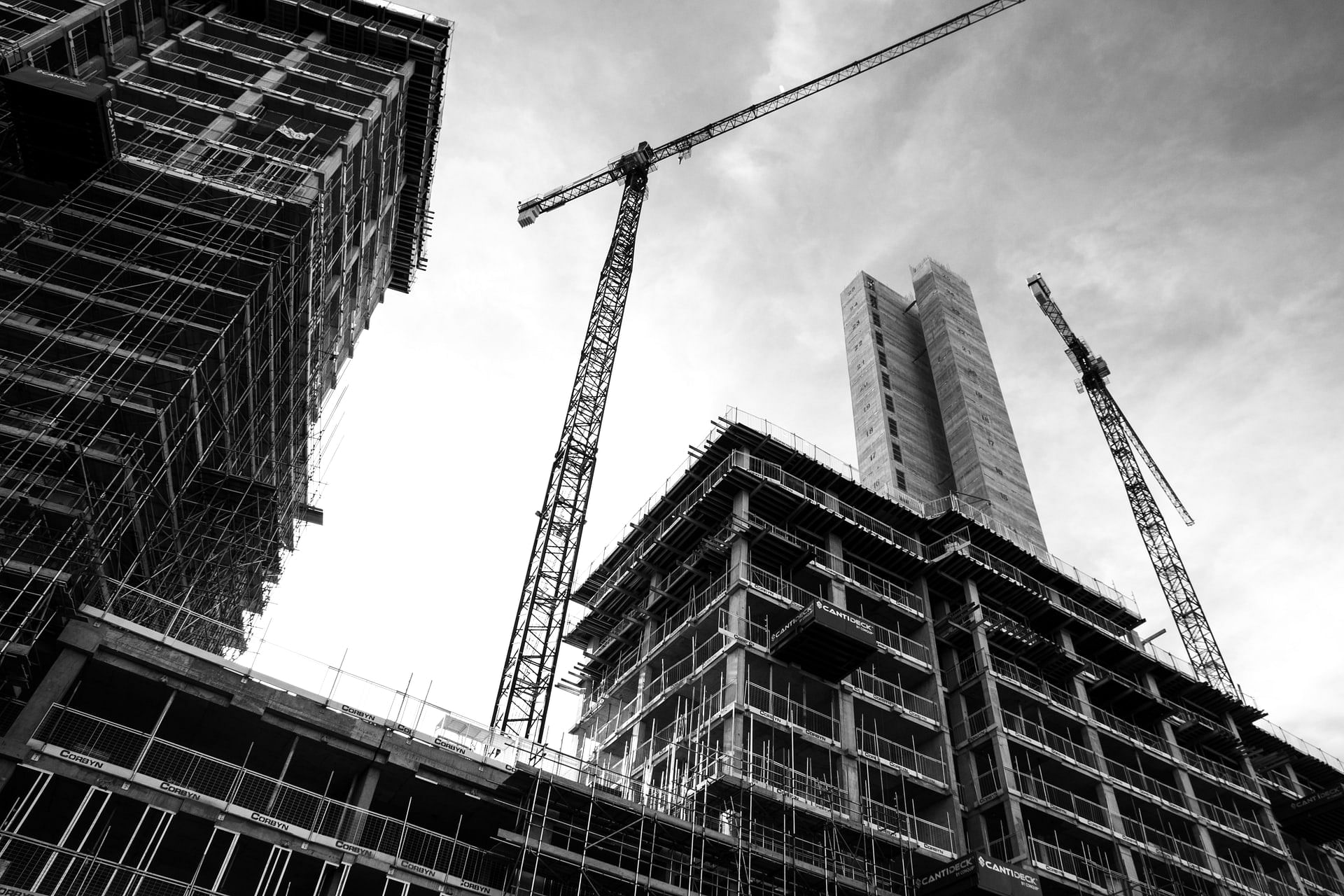 Mumbai: Lease of agreement with SRA developers will help get money from lenders