Uttar Pradesh: Work to begin on Gorakhpur metro ahead of 2022 assembly polls 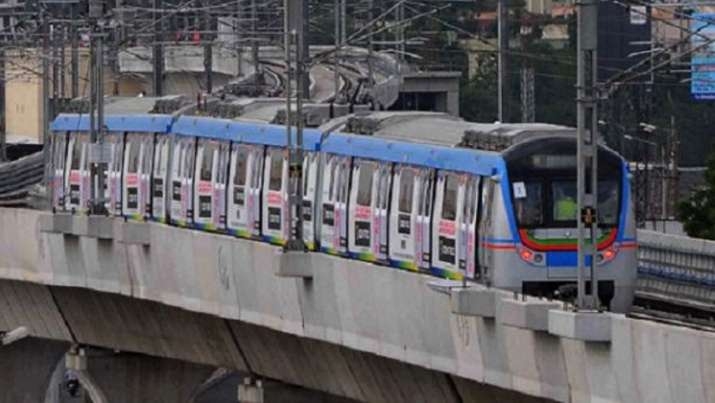 In yet another gift before assembly polls in Uttar Pradesh, work on Gorakhpur metro project would begin soon.

The Public Investment Board (PIB) at the Centre has approved the first phase of the Gorakhpur Metro lite Rail project. After this approval, the work on the metro project in Gorakhpur, the hometown of UP chief minister Yogi Adityanath, would begin. The Yogi government is likely to lay the foundation of this project before the commencement of assembly elections. In the 27.84 kilometer, long Gorakhpur metro project two elevated corridors have been proposed. The estimated cost of this project is Rs 4672 crore and it is expected to be completed by the year 2024.

The CM of UP Yogi Adityanath on Wednesday thanked Prime Minister Narendra Modi and all those associated with the project for approval from PIB.

Gorakhpur would be the sixth city in UP After Noida, Ghaziabad, Lucknow, Kanpur and Agra to have metro projects. UP Metro Rail Corporation (UPMRC) is executing and operating metro projects in all these cities. At present metro rail is being operated in Lucknow, Noida and Ghaziabad in UP while in Kanpur the trial run for it has been done. The Prime Minister might flag off a commercial run of Kanpur metro this month.

The UP cabinet had approved the DPR of Light Rail Transit (LRT) project in Gorakhpur last year to streamline the traffic of the city and strengthen the public transport system. As per the DPR of Gorakhpur metro in the first phase 15.41 Km track would be laid with 14 stations.