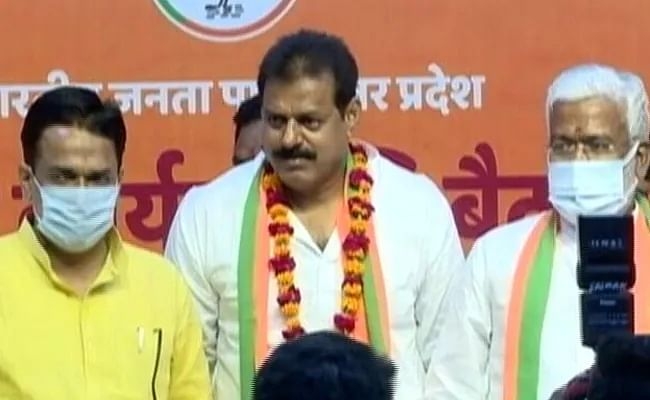 Lucknow: The Bhartiya Janta Party (BJP) has expelled Bahujan Samaj Party legislator Jitendra Singh Bablu from the party, who had joined saffron brigade with much fanfare in the presence of senior leaders. The state BJP president Swatantra Deo Singh on Tuesday showed Bablu doors on the ground of criminal past.

After the joining of Bablu, the state BJP president had feigned ignorance about the criminal past of the former BSP legislator.

The media incharge of UP BJP Himanshu Dubey on Tuesday issued a statement saying that Bablu has been expelled from party.

It may be mentioned that the house of former UP Congress president Rita Bahuguna was set on fire in 2009 during BSP government when she had led a massive agitation against then chief minister Mayawati. Bablu, then a BSP legislator, had led the unruly crowd that set the house on fire. 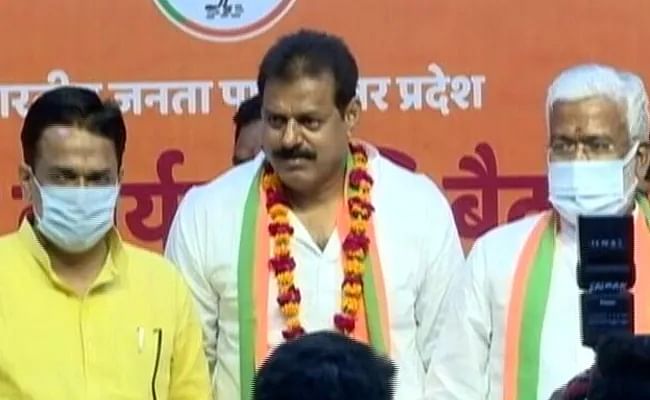