HomeIndiaUttar Pradesh: Rain throws life out of gear; nine died due to wall collapse in Lucknow

Uttar Pradesh: Rain throws life out of gear; nine died due to wall collapse in Lucknow

Barring paddy, most of the crops have been destroyed due to incessant rain.

Lucknow: Heavy rains continued for the last two days in most parts of Uttar Pradesh and have thrown life out of gear. Rivers are swelling again, most of the areas have been facing power cuts and cities witnessing the worst ever water logging. Nine people including three children died in the state capital of Lucknow due to the collapse of a dilapidated building in rain on Friday morning. Barring paddy, most of the crops have been destroyed due to incessant rain. Few of the rivers in eastern UP have been touching the danger mark again.

Continuous rainfall for the last two days has taken its toll in Dilkusha area of Lucknow on Friday morning where a wall of a dilapidated house collapsed killing nine people. Among those killed are three males, three females and three children of the same family. One person was injured in the incident and admitted to the hospital for treatment.

Meanwhile, the rivers in most of the districts of UP have been swelling due to incessant rains. In the Gorakhpur and adjoining districts of eastern UP, the rivers are rising, River Saryu in Barhaj of Deori district is near the danger mark. According to the officials of the irrigation department, Saryu might cross the danger mark any time. Rapti, Rohin, Gurra and Aami rivers have been swelling for the last two days.

The crop of pulses, oilseeds and vegetables has also been damaged due to heavy rains in the last two days. The paddy crop had already suffered due to a lack of rains in the early days and now at the time of ripening the heavy downpour has devastated the remaining crop. The officials of the agriculture department informed that crops of Urd, Moong, Til, Laahi and vegetables are the worst affected one in this spate of heavy rains. 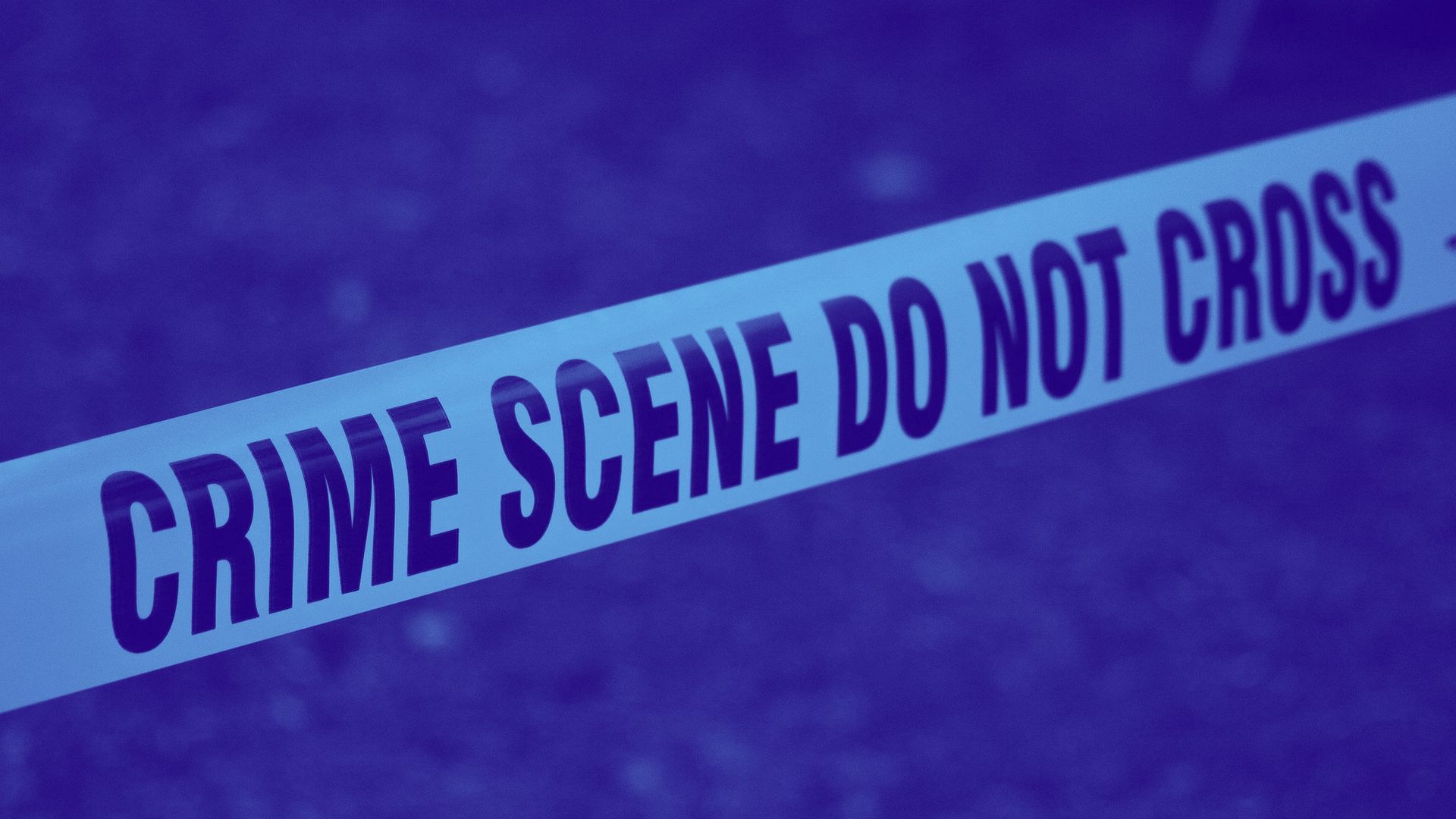