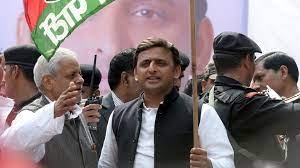 As assembly polls in Uttar Pradesh are approaching, the game of switching loyalties has begun. At the same time, the process of forging electoral alliances has also started in UP. The Rashtriya Lok Dal (RLD) and Samajwadi Party alliance has been given final shape. Both these parties have decided to contest assembly polls together and SP will leave around three dozen seats for RLD. These seats would be mainly in West UP where RLD has a strong base.

Meanwhile, a sitting legislator of Bhartiya Janta Party (BJP) from Sitapur, UP met with Samajwadi Party chief Akhilesh Yadav on Sunday and reposed faith in him. BJP legislator Rakesh Rathore had been venting ire against the leaders of his own party as well as the chief minister for quite some time. Few days back former assembly speaker and Bahujan Samaj Party (BSP) legislator Sukhdeo Rajbhar had openly announced to come in support of Akhilesh. During Priyanka Gandhi’s visit to UP on Saturday, SP candidate from Lakhimpur districts in recently panchayat polls, Ritu Singh had joined congress.

According to political analysts since central leadership of BJP had indicated that it might deny tickets to large number of sitting legislators, there could be big exodus in the coming days. The BJP leaders have made it clear that tickets in the coming assembly polls of UP would be given on the basis of the performance and feedback from workers. It has also stated that many new faces would be fielded in the elections this time. 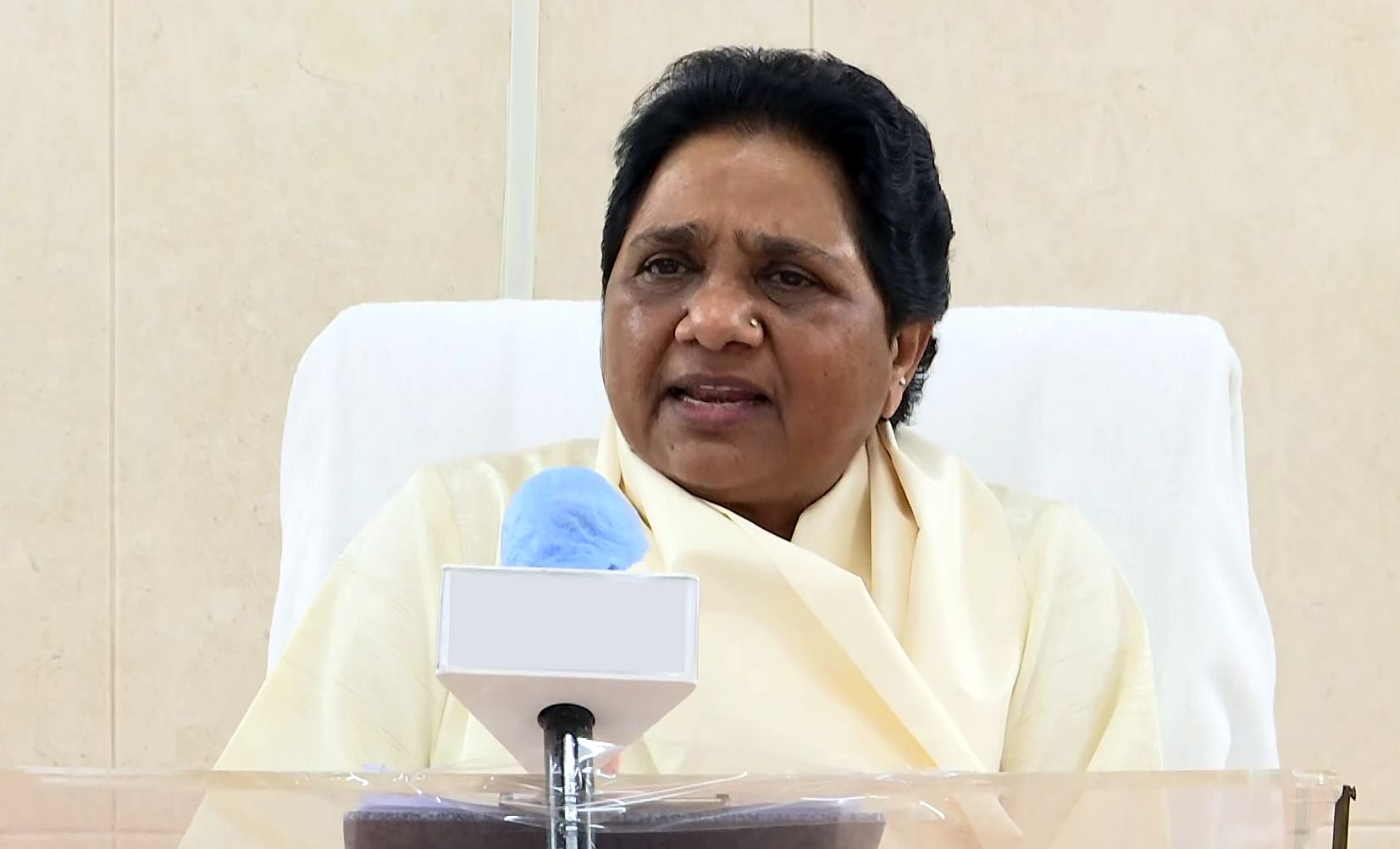 Uttar Pradesh polls: Mayawati says no 'bahubali' or mafia candidates from BSP; no ticket for jailed...