In the policy, creation of Buddha and Shakti Peeth as well as Sufi circuit has been conceptualised.

Lucknow: In Uttar Pradesh tourist places related to Lord Ram and Lord Krishna would be developed as Ramayan and Mahabharata circuits. The places associated with the Sufi saints would also become part of a special circuit. The Yogi Government has has also decided to provide financial assistance to the owners of old palaces and havelis for developing it as Heritage Hotels.

The meeting of UP cabinet presided by Chief Minister Yogi Adityanath on Wednesday approved the new Tourism policy for the state. As per the new policy, Ramayan and Mahabharata circuits would be developed in UP and places of religious importance will be given new identity. In the policy, creation of Buddha and Shakti Peeth as well as Sufi circuit has been conceptualised. 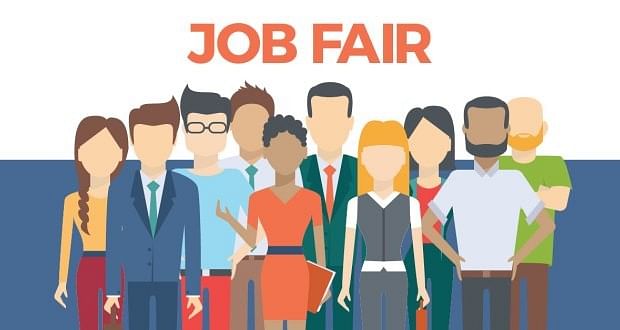 Giving details of the new Tourism policy, cabinet minister A.K. Sharma said that wild life and eco tourism areas would be identified for development. The aim of the policy to boost tourism in less developed areas, increase investment as well as employment opportunities here.

Sharma said that in the Ramayan circuit would include places like Ayodhya, Chitrakoot and Bithoor, while in the Krishna circuit cities like Mathura, Vrindavan, Gokul, Gowardhan, Barsana, Nandgaon and Baldeo would be incorporated. As per the new policy, Kushinagar, Kaushambi, Shrawasti and few other places would be developed as Buddha circuit. Similarly in the Mahabharat circuit Hastinapur, Kampil, Barnawa, Mathura, Gonda and Lakshagrih would be incorporated.

The policy says that apart from the religious places such as Vindhyawasini, Ashtabhuja, Naimish, Jwala Devi, Lalita Devi, Shakumbari and Devi Patan, a new Shakti peeth circuit would come up. Besides these, a Sufi Kabir circuit would also come up in UP which will have places like Amethi, Maghar, Sant Kabir Nagar and Lahartara. 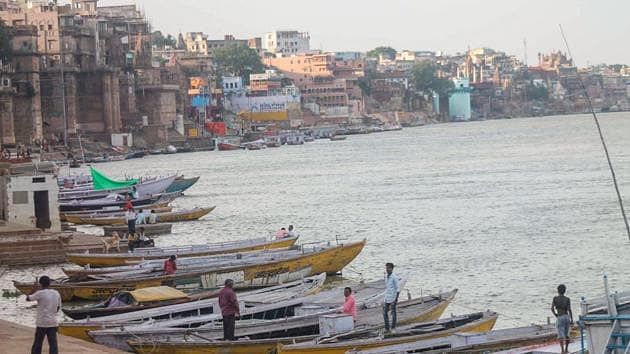