The convict had raped the 10-year-old girl in his neighbourhood, after taking her to his home on the pretext of feeding her 'Bhandara' (community feeding).

Mathura: A Mathura court on Friday sentenced a man to death for the rape and murder of a minor girl in Uttar Pradesh as it completed a fast-track hearing in less than two months.

The convict, 30-year-old Satish, a resident of Saunkh Road in the Kotwali area was sentenced within 57 days for the crime committed in the second week of October.

He had raped the 10-year-old girl in his neighbourhood, after taking her to his home on the pretext of feeding her 'Bhandara' (community feeding).

Convict confesses to the crime

Satish had thrown away her body in the forest after strangulation.

The body was later recovered from the forested area in front of PMV Polytechnic College.

As per the sources, the police produced 20 witnesses in connection with the case.

"On November 24, the testimony of 10 witnesses was completed. The hearing of the case was completed by November 25 and the DNA report was awaited, which was produced in the court on December 5," the sources confirmed.

Based on the reports the court completed the hearing and pronounced judgment Friday. The convict has also confessed to the crime, the police sources said.

Read Also
Bhopal: Rape cases up by 100, in one year of police commissionerate system 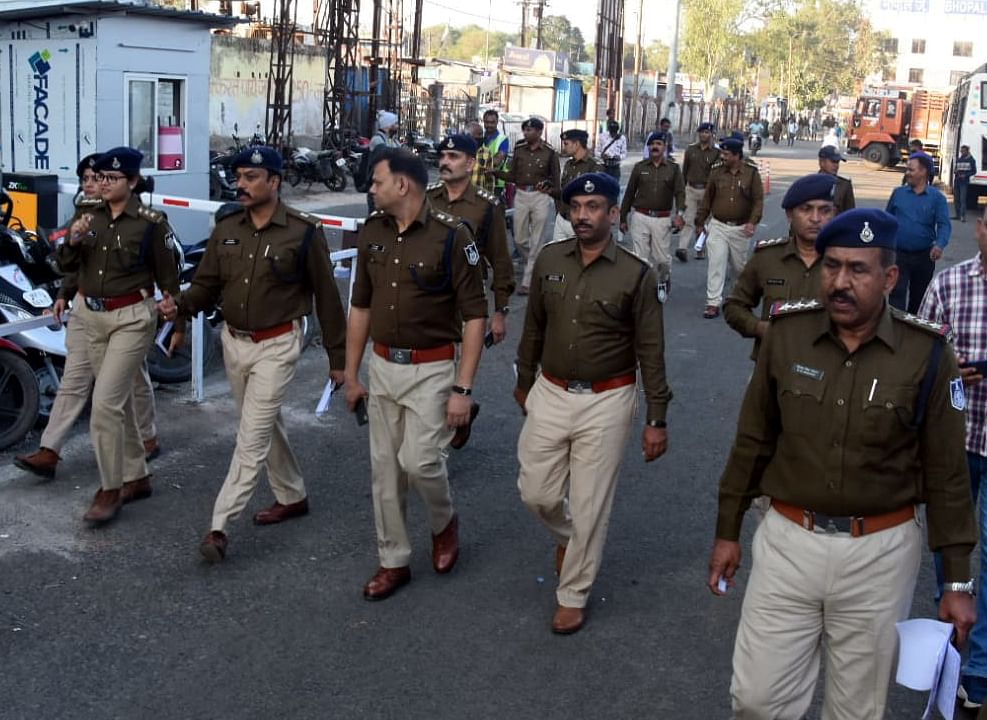