As per reports, an argument erupted between the bride's and the groom's side due to the shortage of rasgullas (a sweetmeat).

Agra: A 22-year-old man was killed and five others injured after a fight erupted at a wedding ceremony at Etmadpur here due to a shortage of sweets, police said on Thursday.

The incident occurred on Wednesday night at the wedding ceremony of Mohalla Shaikhan resident Usman's daughters, the police said.

As per reports, an argument erupted between the bride's and the groom's side due to the shortage of rasgullas (a sweetmeat), which resulted in a fight. 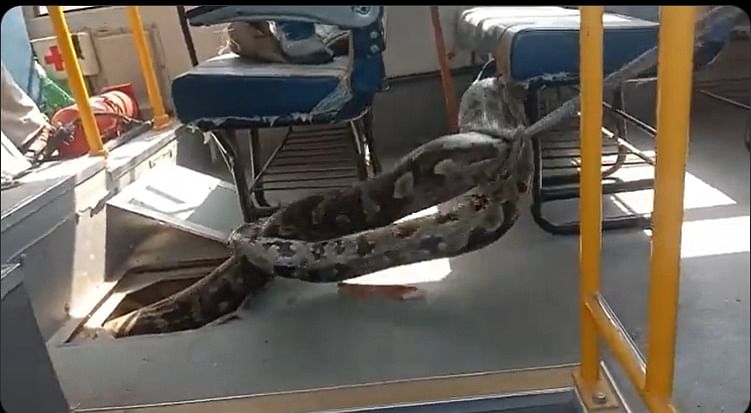 Etmadpur Circle Officer Ravi Kumar Gupta told PTI, "The argument over the shortage of the sweet escalated into a serious fight and one man attacked the attendees with a knife."

Gupta said, "Sunny, who suffered serious injuries in the attack, was first sent to the Community Health Centre and then referred to Sarojini Naidu Medical College in Agra, where he died during treatment. His body was sent for post mortem."

Five persons injured in the attack were sent to the Community Health Centre in Etmadpur, the police said.

A complaint has been filed by the victim's family but no arrest has been made so far.