There are 1,350 prisoners lodged at the Etah district jail, at present.
IANS 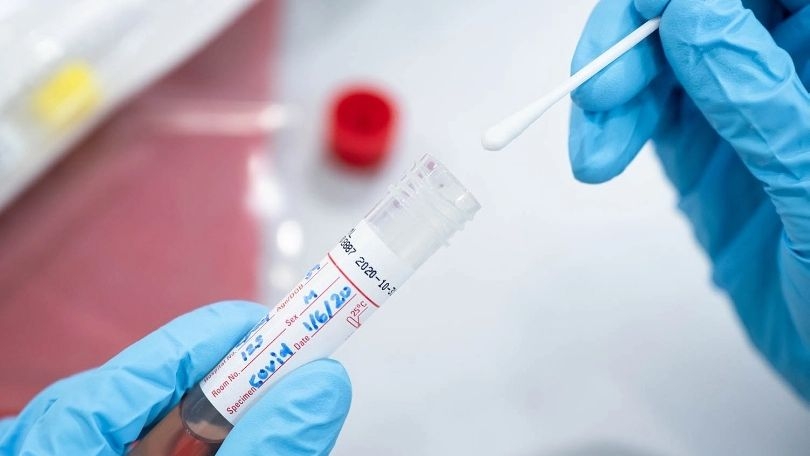 The Etah police had arrested the prisoner on December 24 under IPC section 420 (cheating and dishonesty).

Acting on a tip-off, they had arrested the accused when he returned from Delhi and put him at the Awagarh police station lock-up, officials said.

Etah district chief medical officer (CMO) Dr Umesh Kumar Tripathi said they had sent the prisoner's samples for an RT-PCR test after his arrest on December 24, and he tested positive.

"We are collecting samples of other prisoners, who shared the barrack with him, jail staffers and his family members," the CMO said.

Jail Superintendent, Amit Chaudhary said: "After the arrest, his antigen test was conducted, but he tested negative.

"He was kept in a barrack with 50 other prisoners. We have now been informed by the health department that the accused has tested positive. He was immediately quarantined in a separate room. His health is being monitored. We are taking all required measures to ensure the infection does not spread in the jail."

There are 1,350 prisoners lodged at the Etah district jail, at present. 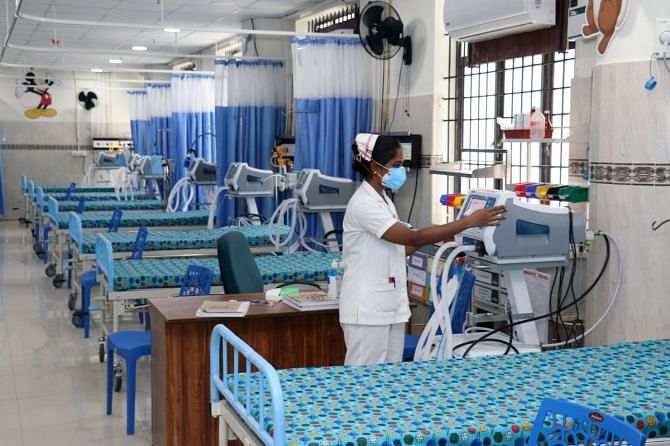