HomeIndiaUttar Pradesh: Irked by corruption in Bihar, youth chops off palm in Ayodhya

The incident occurred on Monday morning when Vimal Kumar from Bihar pretending himself to be a saint reached the banks of river Saryu.

Lucknow: In a shocking incident at Ayodhya, a saffron-clad youth severed his palm from the wrist after offering prayers at the banks of river Saryu.

The youth said that he did this to mark a protest against the prevailing rampant corruption in Bihar Government. The incident occurred on Monday morning when Vimal Kumar from Bihar pretending himself to be a saint reached the banks of river Saryu and chopped his palm. The youth, who hails from Bihar's Araria had come to Ayodhya to offer prayers at the Ram Temple. Seeing this gruesome incident, the locals present at the riverbank informed the police, which took him to Ayodhya Medical College for treatment.

The in-charge of Nayaghat Police Outpost in Ayodhya, Vijaynt Mishra informed that the youth first changed clothes at the riverbank and then offered prayers before chopping off his palm. He said that the youth claimed to have been disappointed with the rampant corruption in Bihar and had written several letters to the Chief Minister Nitish Kumar to check it. Youth, Vimal Kumar during interrogation informed that he had pledged to severe the palms with which letters to the Bihar CM were written requesting action on corruption. He said that after Bihar CM took no action on corrupt officials, he decided to offer chopped palm to Lord Ram. He said that 50 to 60 per cent of the funds allocated for development and corrupt people are siphoning off welfare schemes in Bihar and there is no check on it. He said that this action of his might bring some change in the mindset of people running the Government in Bihar. 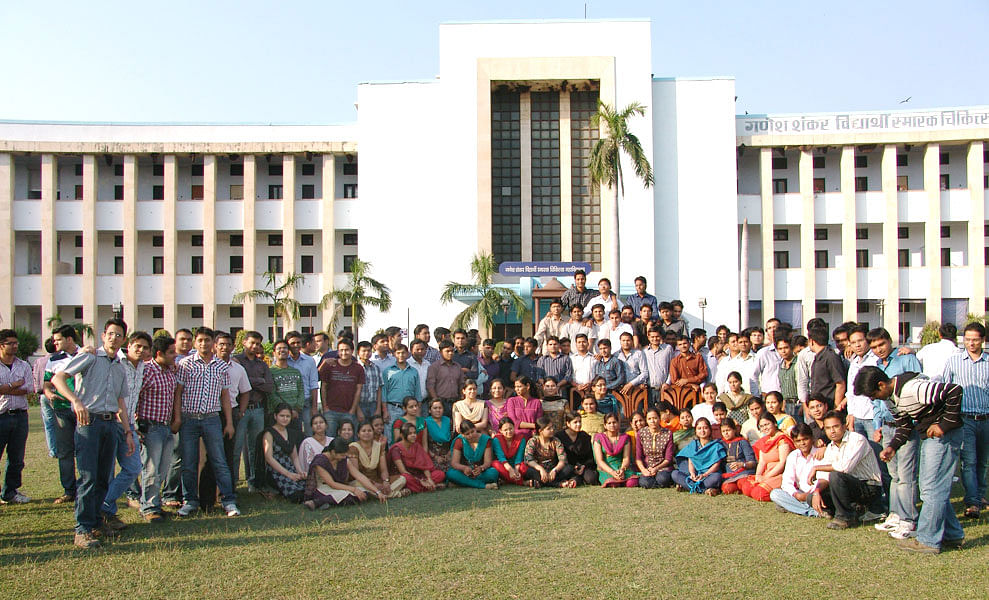