The UP Government has chalked out a plan to use modern technology to check mob violence and riots, and in this regard, major changes would be made in the law & order policy.

The Yogi Government in Uttar Pradesh would now use helicopters to check mob violence, riots and arson in public places. To check riots the UP Government would use new technology, which includes drones and helicopters. The United Kingdom-based Airbus Helicopter has come forward to help the UP government in this regard.

The UP Government has chalked out a plan to use modern technology to check mob violence and riots, and in this regard, major changes would be made in the law & order policy.

According to the spokesperson of the UP Government, after assuming charge again in the state, CM Yogi is in action mode. While the bulldozer action is continuing against rioters, mafias and anti-social elements, it is planning to use helicopters to handle mob violence. The representatives of UK Defense & Security Exports, British High Commission and officials of Airbus Helicopters gave a presentation in front of Additional Chief Secretary (ACS), Home, Awaneesh Kumar Awasthi in this regard on Wednesday.

The ACS has sought proposals from the representatives of Airbus regarding the use of Helicopters in the field of tourism, policing & trauma. Besides, he has asked Airbus as to how Helicopters could be used in mob control, relief works, and management of natural calamities, medical emergencies and vigilance in Naxal areas. The state government would start the use of Helicopters after getting a proposal from Airbus.

The officials of the Home department informed that Helicopter services would not only be used in law & order but in the case of relief and rescue operations also. They claimed that such services would be very effective in case of fire, natural calamities and medicine distribution during a pandemic. 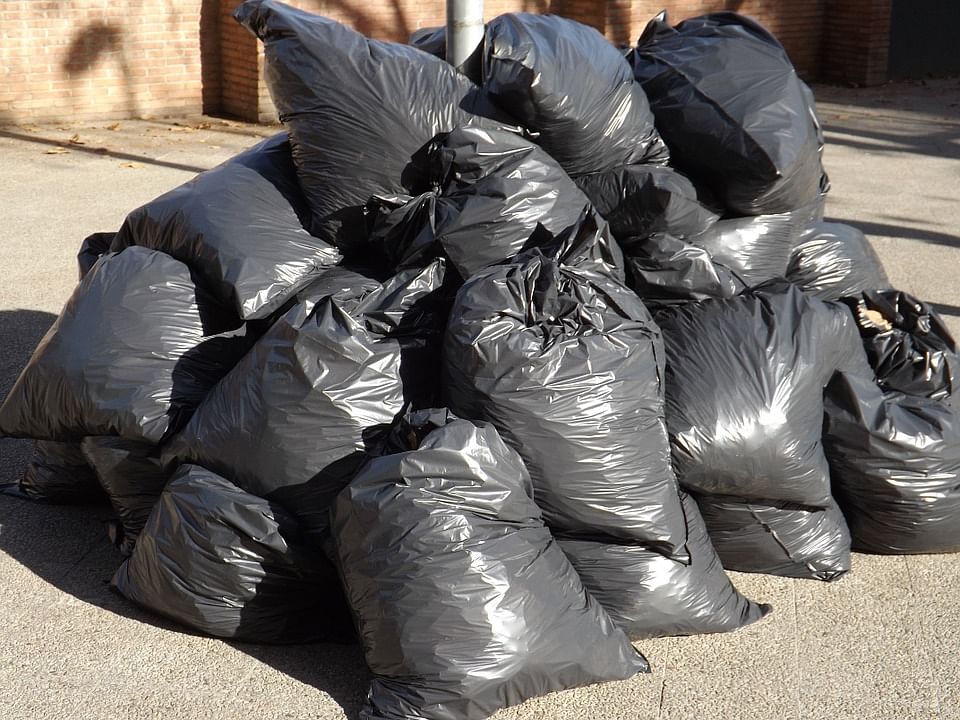