Lucknow: In a bizarre case of honour killing, a father beheaded his 17-year-old minor daughter with a sharp-edged weapon and took the chopped head to the police station to surrender in Hardoi district of Uttar Pradesh.

The incident was reported from Pandetara village under Majhila Police Station in Hardoi district. Sarvesh was enraged after seeing her daughter in a compromising position with her boyfriend Adesh, who was her distant cousin. Since then he was planning to kill both.

On Wednesday, he found his daughter alone in the house. In a fit of rage, he beheaded his daughter with a sharp-edged weapon. He left the body of his daughter bleeding at home and took the chopped head in his hands to surrender at the police station.

But before he could reach the police station, a police man stopped him and was shocked to see him carrying a bleeding head in his hands. When asked whose head he carrying, Sarvesh replied without any remorse: “Saheb, I have beheaded my daughter, arrest me. 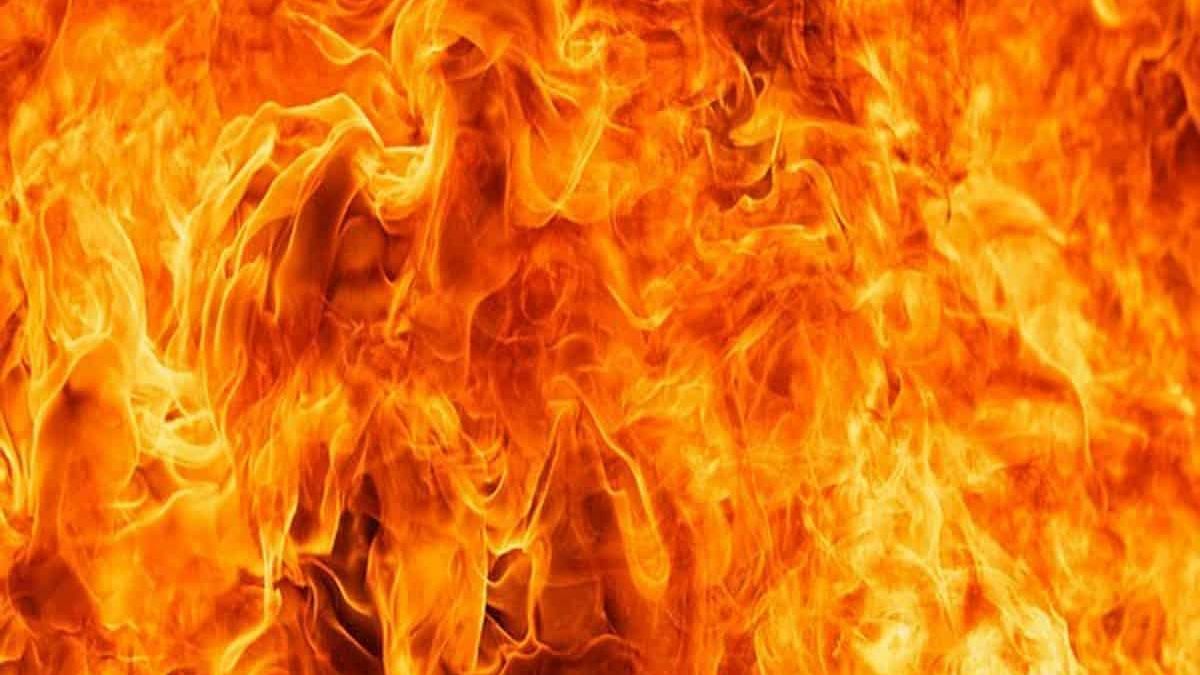 A large number of villagers also gathered on seeing Sarvesh carrying a head soaked in blood. The policeman immediately informed his seniors and called extra force to arrest Sarvesh. Later, they recovered the body of his daughter in a pool of blood and the weapon used in the crime from his house.

“We have recovered the beheaded body and weapon used in the crime. The accused has been arrested for the murder of his daughter,” said the Superintendent of Police Anurag Vats.