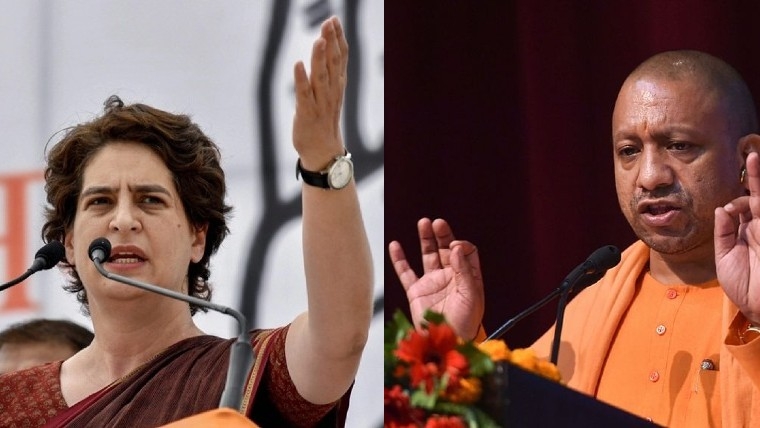 Bracing up to face coming assembly polls, Uttar Pradesh congress has launched a mega training campaign for its workers. The party has given this campaign name of Prashikshan Se Parakram, which began here on Tuesday. The training camps would be organized in the coming 100 days in which two lakh new office bearers of party would get training. There would be 700 training camps in the different parts of state where office-bearers of nyay panchayats, blocks, city and district units would be trained.

According to congress leaders, after a long time the organization has been built at grass root level and till date office-bearers have been appointed in all the 823 blocks as well as 8134 nyay panchayats in the state. Now the congress has decided to take the organization to village level.

According to UP congress media convener, Lalan Kumar the training camps at district level began on Tuesday in which the office-bearers of blocks, nyay panchayats and wards of concerned area have been participating. He informed that in the next 12 days these district level camps would conclude after that training for the workers of assembly segment is to begin.

In the training camp special focus is on the booth level management besides the office-bearers are being trained for the better use of social media. During the camps, special session on the ideology of congress party and facts about BJP-RSS is also being organized. The workers as well as the office-bearers are also being apprised about the shortcomings of previous Samajwadi and Bahujan Samaj Party governments.