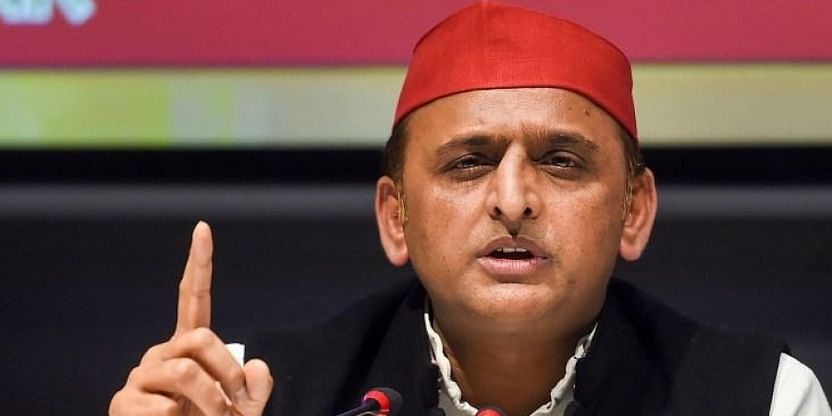 In a major push to woo Brahmins campaign for Uttar Pradesh assembly polls, Samajwadi Party (SP) might get a shot in the arm with prominent leaders of this community likely to join it.

Former don and prominent Brahmin leader in the eastern UP, Hari Shankar Tiwari and his family members may soon be seen with SP chief Akhilesh Yadav. Vinay Shankar Tiwari, the younger son of Harishankar Tiwari is a sitting Bahujan Samaj Party (BSP) legislator from Chillupar, Gorakhpur while his elder son Kushal Tiwari has been former MP from nearby Khalilabad seat.

Amidst speculation of the Tiwari family joining SP, the BSP supremo Mayawati on late Monday night shown doors to Vinay and Kushal Tiwari on the charges of being involved in anti-party activities. The nephew of Harishankar Tiwari, Ganesh Shankar Tiwari, a former member of legislative council in the past, has also been expelled. All these had met SP Chief Akhilesh Yadav in the recent past and rumors were on the rife of their switching loyalties.

The ouster of the members of Tiwari family from BSP is a big blow to the party’s pro Brahmin campaign in east UP. However, it has boosted the morale of SP Chief Akhilesh as Tiwari family is always on loggerheads with Chief Minister Yogi Adityanath. Soon after Yogi becoming CM of UP, the police raids were conducted at the residence of Harishankar Tiwari in Gorakhpur.

This had invited the ire of Brahmins in the region and there were agitations against it. Harishankar Tiwari and his family has influence among voters in Gorakhpur, Kushinagar, Deoria, Basti Sant Kabeernagar, Mahrajganj, Balia, Siddharth Nagar, Gonda and Balrampur districts. His is a known face among Brahmins of these districts and he could mobilize them in favour of SP raising the issue of atrocities on him and the community.

The induction of Harishankar Tiwari family members to the SP fold might bring troubles for the ruling BJP, which is already facing the wrath of the Brahmin community in east UP due to its pro-Thakur approach.

Till date there was no big Brahmin face with SP while in the eastern UP entire opposition has been playing Brahmin card against the pro-Thakur policies of the ruling BJP. 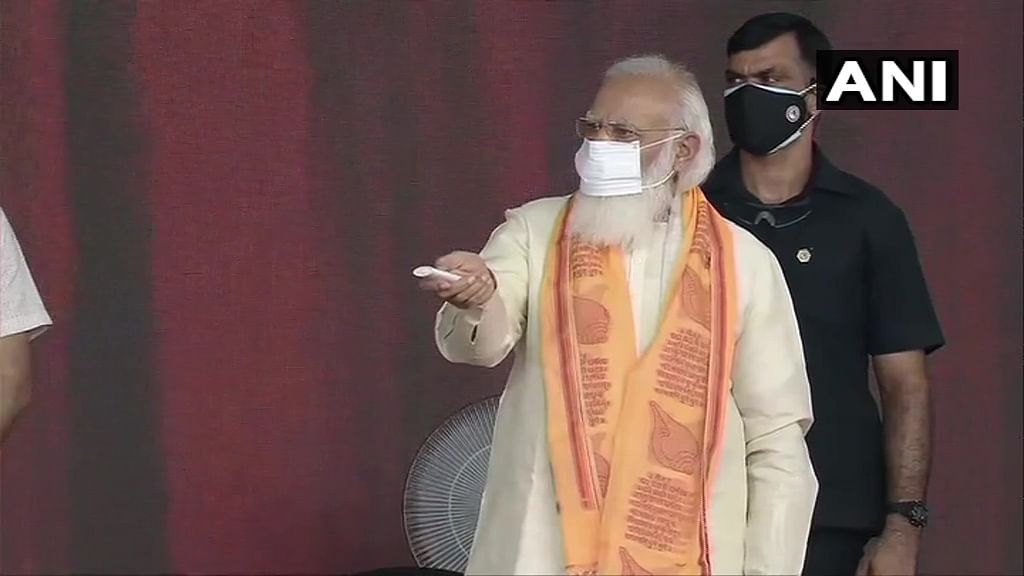