HomeIndiaUttar Pradesh: Before Asaduddin Owaisi’s visit, controversy erupts over him referring to Ayodhya with its old name Faizabad

Uttar Pradesh: Before Asaduddin Owaisi’s visit, controversy erupts over him referring to Ayodhya with its old name Faizabad

Lucknow: Even before Asaduddin Owaisi could begin his campaign for the ensuing assembly polls in Uttar Pradesh, a fresh controversy, over his calling Ayodhya by its old name Faizabad, has erupted.

Owaisi will begin his campaign in Ayodhya on Tuesday and he will be on a three-day tour of the state.

The posters and banners showcasing Owaisi’s programme mention the old name Faizabad. This has irked the seers in the temple city who have been objecting to the posters.

Mahant Paramhans Achayrya of the Tapasvi Peeth has said that the state government should ban Owaisi’s entry in Ayodhya. Unless his posters mentioning Faizabad are removed, the government should not let him enter the city, he said. Mahant Acharya said the visit will only vitiate the atmosphere in the holy city.

The Union minister of state and MP from Mohanlalganj, Kaushal Kishore, has even suggested that Owaisi should offer prayers at Ram Mandir to wash of his sins. A few more religious leaders have echoed the same sentiment.

The petitioner in the Babri Masjid case, Hazi Iqbal, too has said that it is wrong to put up posters mentioning Faizabad and these should be removed.

However, the national spokesperson of AIMIM, Ashim Waqar, while talking to the FPJ, said that his party harbours no hatred for any city or its name. He said that Ayodhya existed even before the BJP or the RSS were born and will continue to do so. At the same time, a city called Faizabad existed for centuries.

Congress spokesperson Mukesh Singh Chauhan said that both AIMIM and BJP are hand in glove. All they want is to create a rift in the society and draw political mileage. Giving too much space and attention to Owaisi is the policy of the BJP to destroy the communal harmony of UP, he said. 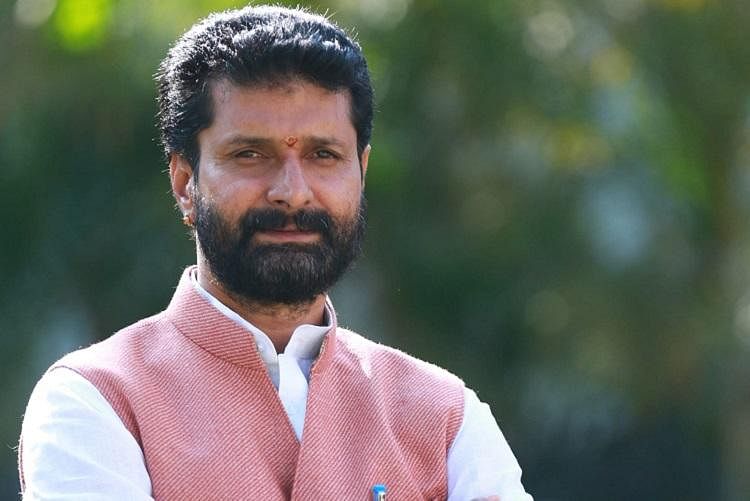