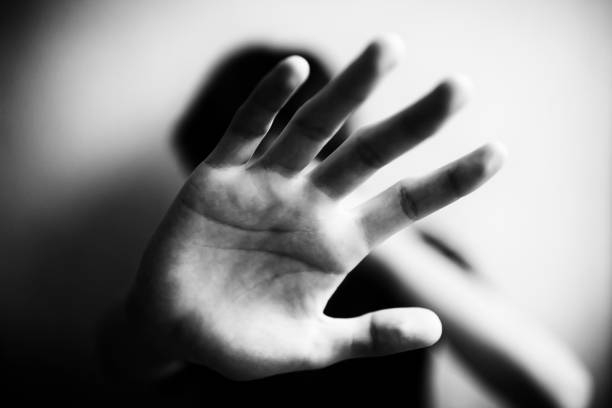 In a major breakthrough, the Anti-Terror Squad (ATS) of Uttar Pradesh has busted a gang involved in human trafficking. The gang was involved in shipping Rohingyas and Bangladeshi women as well as children on forged documents. The cops have arrested three of the gang from Ghaziabad and are on a lookout for another person involved in trafficking. All the three arrested are foreign nationals.

The Additional Director General (ADG), Law & Order, Prashant Kumar informed on Tuesday in Lucknow about this racket. He said that two women allegedly being trafficked abroad have also been recovered from the custody of the gang members. These women were being trafficked to Malaysia on illegal passport. Kumar said that ATS was constantly getting tip-off about an international racket involved in shipping women and children from Bangladesh & Myanmar. Later on, these women and children were being sold in Delhi, Ghaziabad and few other cities of India. He informed that the arrested human trafficking gang involved three men named Rahmat Ullah, Shabeer Ullah and Mohammad Noor.

While Mohammad Noor, a national from Bangladesh is the leader of the gang, there are more persons involved about who ATS is gathering information, said ADG. The remaining two arrested men Rahmat Ullah and Shabeer Ullah are citizens of Myanmar. Mohammad Noor used to lure women and children from Bangladesh and Myanmar in the name of marriage or jobs in India. Once being shipped these women and children were being sold to anti-social elements.

While talking to media persons, ADG Prashant Kumar said that the two young women recovered from the custody of the gang were brought illegally from Myanmar. These women were beaten, harassed and tormented in their custody, revealed one of the accused.