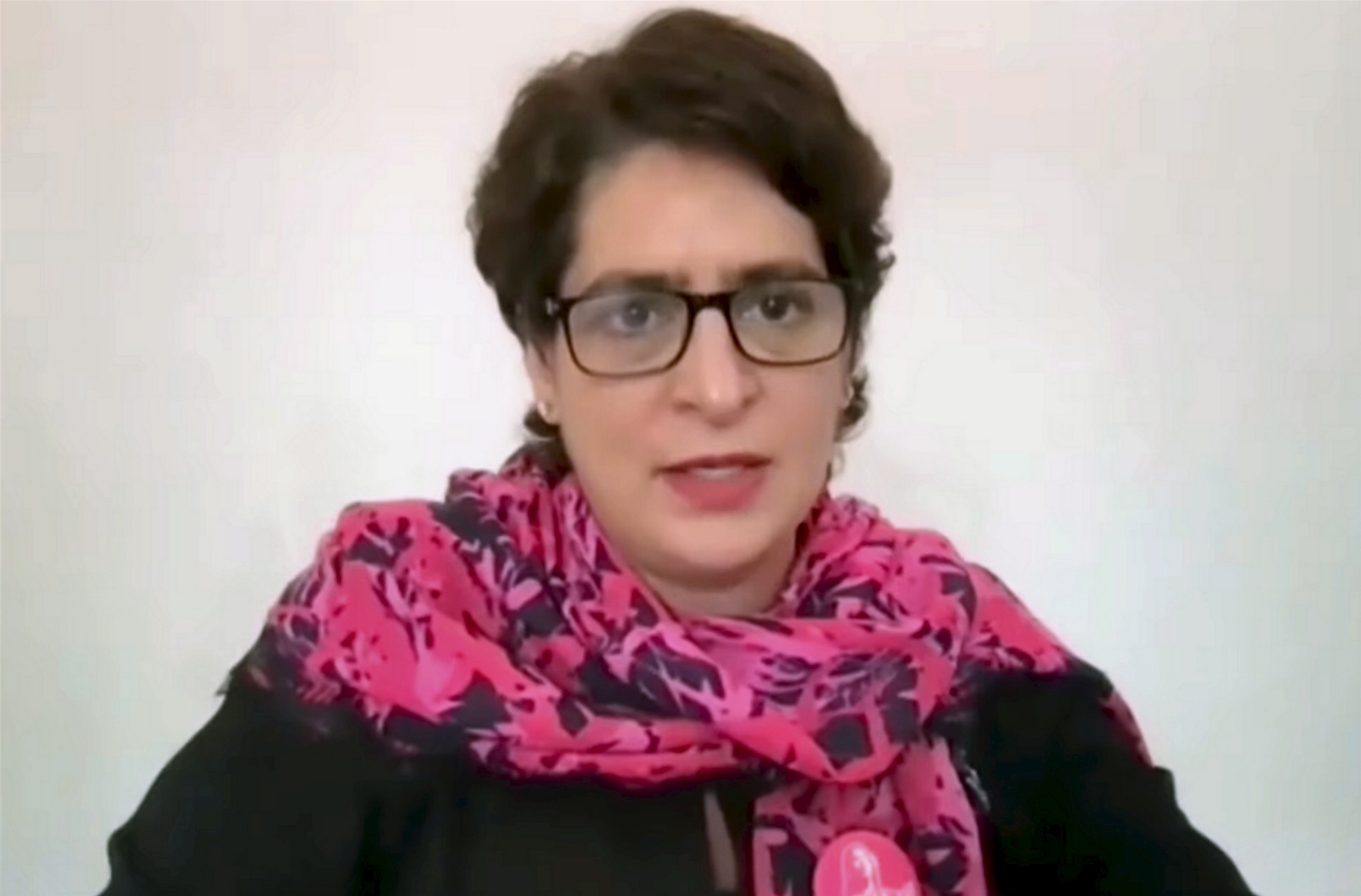 Skirting a pointed question on whether she would herself contest the Uttar Pradesh Assembly elections, Congress general secretary Priyanka Gandhi on Thursday announced the party's first list of 125 candidates, with as many as 50 women, including Unnao rape victim's mother Asha Singh from Unnao, whose husband was killed and brother-in-law is still in jail. She wants the victims to fight their own battle by joining politics.

The list includes tribal activist from Sonbhadra, Ram Raj Gond; Poonam Pandey, an Asha worker who was roughed up by the police and prevented from meeting Chief Minister Yogi Adityanath in Shahjahanpur in November; and actor Sadaf Zafar, who was detained during the anti-CAA protests in Lucknow in 2019.

“Our list is giving a new message. It says if there has been an atrocity against you, fight for your rights. Join politics and raise your issues yourself. The Congress will enable you, help you in every way,” she said while releasing the list through a video conference. "We want Asha Singh to take power in her own hands and fight the elections."

Asked if the Congress will go for a post-poll alliance with other opposition parties to keep the BJP out of power, she quipped "Of course, why not. We want a functioning and strong government to take over with the will of the people as a focus."

"We are determined to oust the dictatorial government in Uttar Pradesh. Change is certain when the voices of struggle and new politics come together. The Congress is coming," she vowed in a tweet.

“The role we see for ourselves in Uttar Pradesh is two-pronged. We are fighting where we have not been in power for 30 years. There was no organisation on the ground. We will fight with all our might and win as many seats as possible,” Priyanka Gandhi said.

“The real aim of politics is to serve the people. It is true that this has changed to a great extent, but we want to revive it. We want to bring forward a new form of politics,” she said.

“Somebody has to start talking about the right things. We have to stir the politics of not just Uttar Pradesh but the country in a more positive direction, we need to talk about issues of development, health, education."

In reply to a question on the BJP playing the politics of hatred to divide the people on the question of religions and castes, Priyanka said: "“It is much easier to mobilise people on hate and negativity, it is much tougher to mobilise people on a positive agenda. If we take a beating for starting but we keep carrying on, and we continue to work hard on it, I’m sure it will have an effect. Young people are looking for politics that answers their questions.”

She did not give any importance to Sharad Pawar's Nationalist Congress Party (NCP) entering into an alliance with the rival Samajwadi Party which is emerging as the real challenger to the BJP. 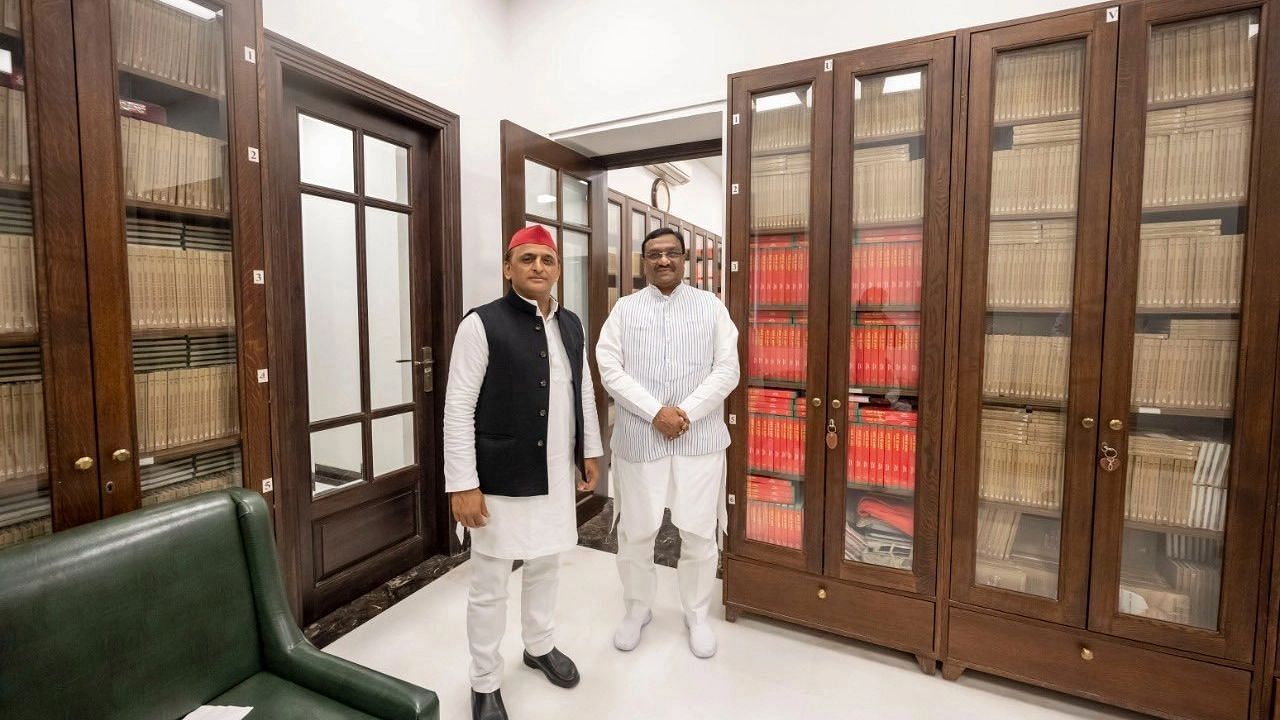