This is the third minister-resignation within a span of a few days in poll-bound Uttar Pradesh.
FPJ Web Desk 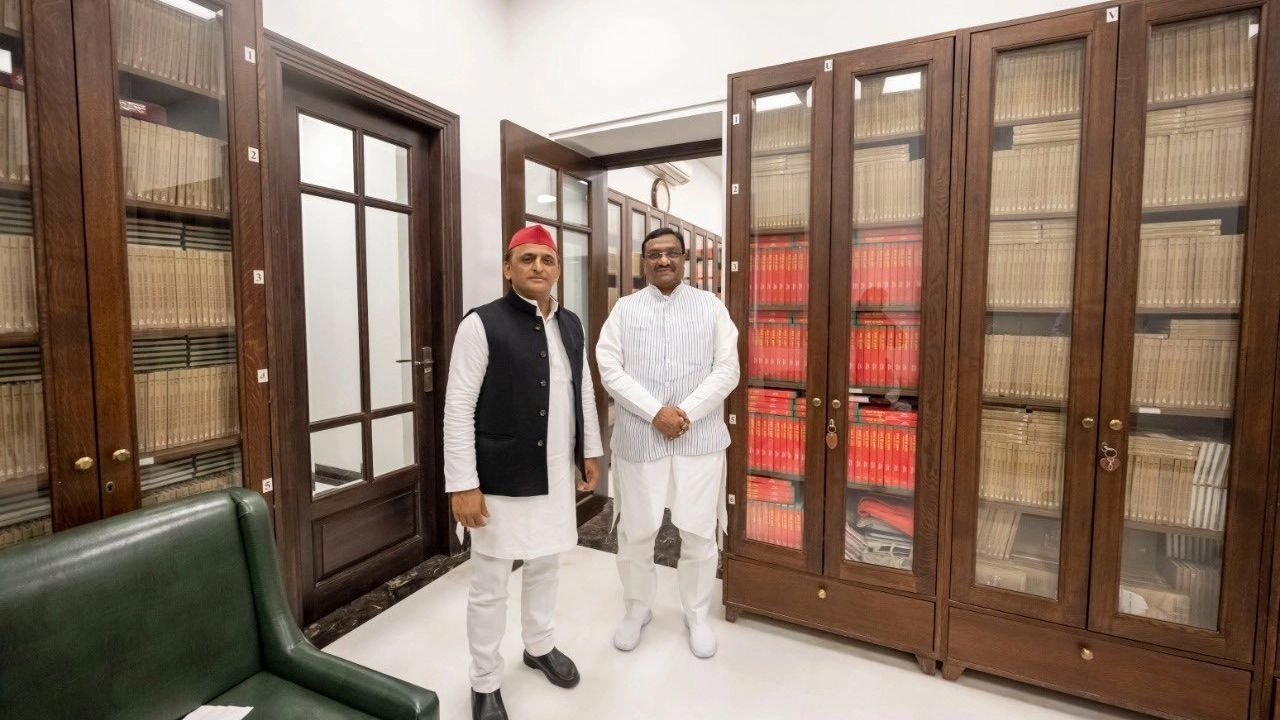 The Samajawadi party president shared his picture with Dr. Saini on Twitter and wrote that he has welcomed another 'warrior' of 'social justice' to his party and that the victory of inclusivity and cordiality is guaranteed in the upcoming assembly elections in the Uttar Pradesh.

Saini on Thursday resigned from the BJP, becoming the ninth MLA to break off ties with the saffron party just days ahead of the state assembly polls.

This is the third minister-resignation within a span of a few days in poll-bound Uttar Pradesh. Nine UP BJP MLAs have resigned from the BJP so far ahead of the Uttar Pradesh Assembly election 2022.

On Wednesday, Cabinet Minister in the Yogi Adityanath government Dara Singh Chauhan resigned from his position and cited neglect of farmers, Dalits and the unemployment in the state as reasons behind his exit. Swami Prasad Maurya resigned from the BJP earlier this week 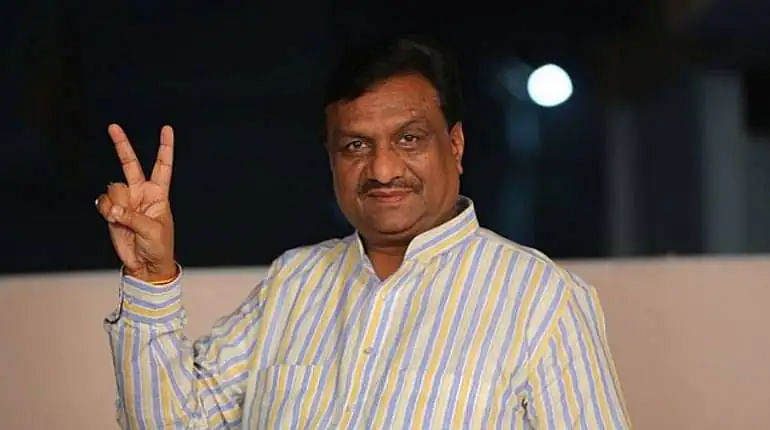