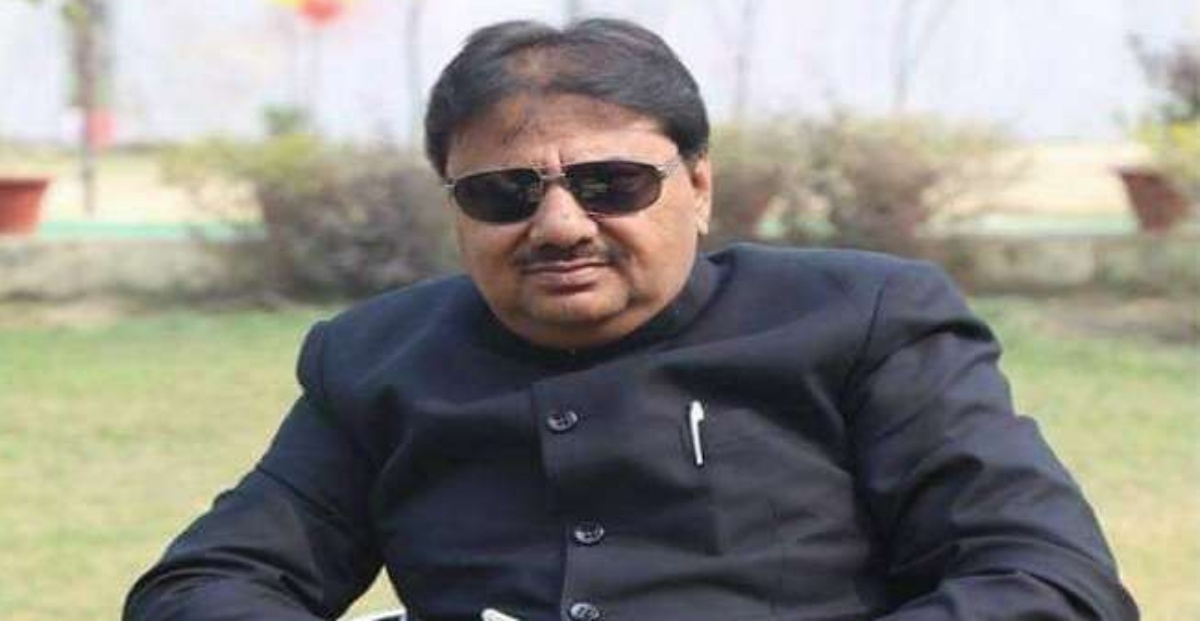 Lucknow: In yet another jolt to the Bahujan Samaj Party (BSP) in Uttar Pradesh sitting legislator and leader of party in the state assembly Shah Alam alias Guddu Jamali resigned on Thursday.

Guddu Jamali was considered close to BSP supremo Mayawati and was made leader of party legislators in the assembly three months back. Earlier leader of legislators in assembly Lalji Verma too had left party and joined Samajwadi Party. Guddu Jamali in his resignation letter addressed to Mayawati has said that he was not able to meet the targets set by the party and his supporters were not happy with BSP. It may be mentioned eleven BSP legislator have left the party so far and joined others. While seven of them have joined Samajwadi Party, three have gone to BJP. Guddu Jamali, a sitting MLA from Azamgarh is likely to join Samajwadi party soon. BSP has won a total 18 assembly seats in 2017 elections and now only seven of them are left with it.

Meanwhile reacting sharply at the resignation of legislator party leader, BSP Chief Mayawati said that Guddu Jamali’s name was dragged into a controversy related to a woman. FIR was lodged against him in connection with molestation and he was asking party to approach chief minister in this regard, said BSP. However, party asked him to go to court and come out clean in this matter. 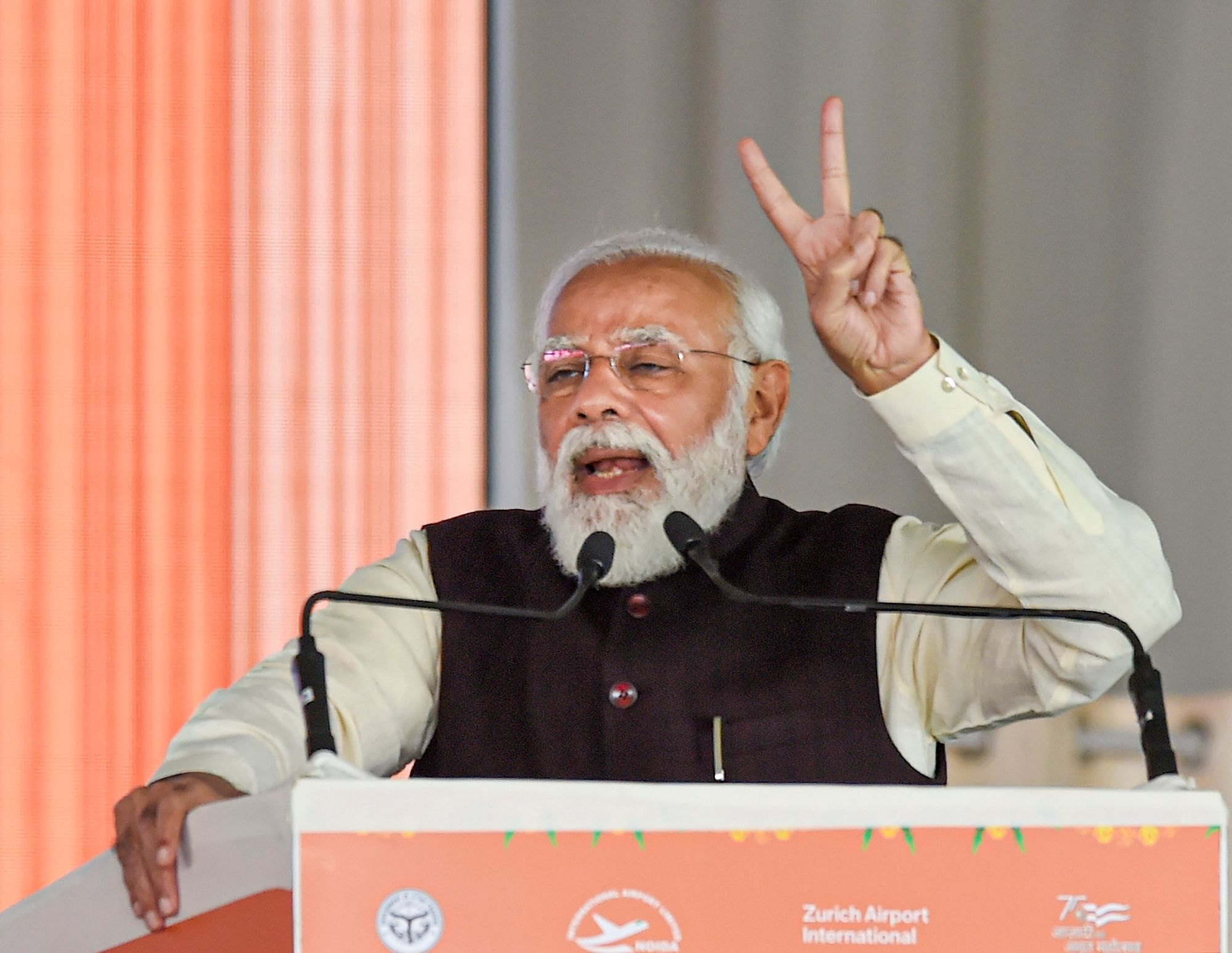 Jewar airport in Uttar Pradesh to become logistic gateway of north India, industries to get a push:...