In the last assembly polls, SBSP was a partner with BJP and had won nine seats. Om Prakash Rajbhar was made minister in the Yogi cabinet but was expelled before the 2019 parliament election after relations went soar over seat sharing. In the recently held panchayat election of UP, Rajbhar extended support to Samajwadi Party at many places.

Amit Shah on Thursday met with the NDA partner Apna Dal Chief and MP Anupriya Patel in Delhi. Besides, he also met with the leader of Nishad Party and MP Praveen Nishad at his residence. Both these alliance partner were not happy with the treatment given to them in UP. Nishad party has strong bases among the fishermen community in UP and particularly in the eastern part while Apna Dal is a party of Kurmi community which holds around 8 per cent share in UP. It is learnt that BJP has decided to give more cabinet berth to Apna Dal in UP and its president Anupriya could become minister in the union government. In the previous union government, Anupriya was made minister in the union cabinet but it was not done this time.

According to a senior BJP leader, the party has decided to make up with the alliance partner and new ones in order to make roads in the next assembly polls. In this exercise, it is also decided to reach to former alliance partner SBSP and its leader Om Prakash Rajbhar. However, soon after this Om Prakash Rajbhar convened a meeting of the party office-bearers in Lucknow and vent ire on BJP.

Rajbahr after the meeting termed BJP a liar and ruled out any alliance with it in the future. He said that BJP denied reservations to backwards and the report on social justice was not implemented by it in UP. He went to the extent of saying that BJP’s ouster is sure in the 2022 Assembly Elections.

Read Also
‘She doesn’t have courage to speak to me’: Sachin Pilot on Rita Bahuguna Joshi’s claim that... 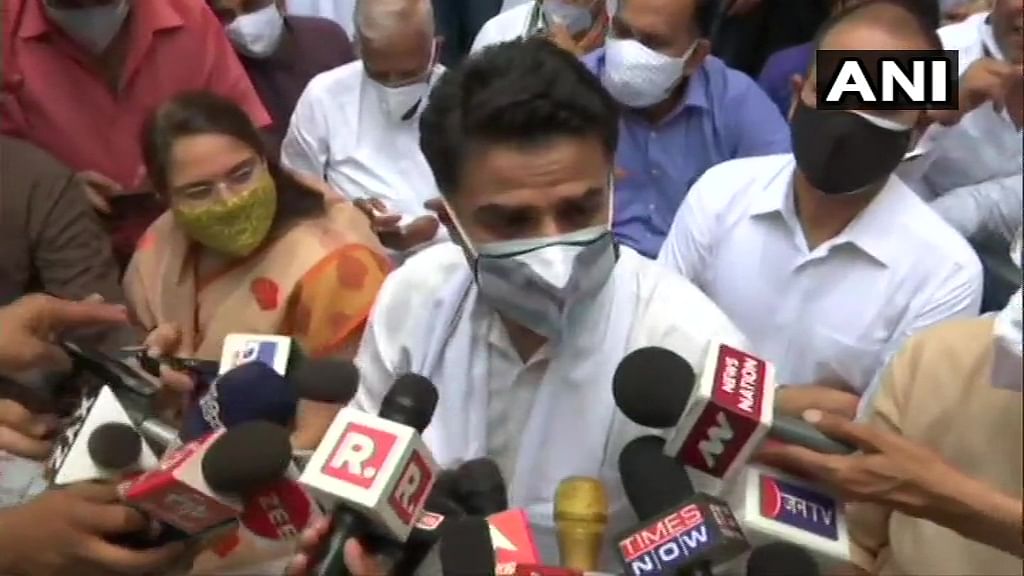