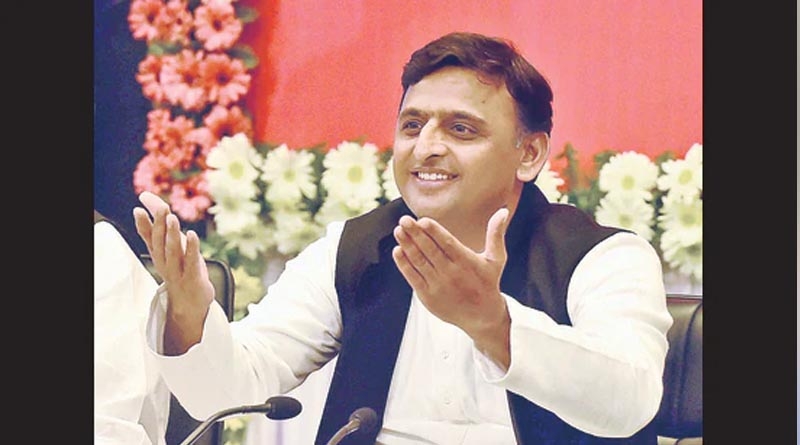 Samajwadi Party chief Akhilesh Yadav's "chillumjeevi" remark has irked Akhil Bharatiya Sant Samiti, an umbrella body of Hindu seers and it has raised a strong objection to the SP chief's remarks demanding an apology from him.

On Wednesday, in an apparent attack on the BJP's 'saffron' politics in a Ghazipur rally, from where he started a joint rath yatra to Lucknow with his allies, Akhilesh Yadav called holy saffron clad saints "chillumjeevi' and people of "one particular colour."

Chillum is a small pipe used to smoke substances such as tobacco or marijuana.

According to India Today report, National General Secretary of Akhil Bharatiya Sant Samiti, Swami Jitendranand Saraswati said, "Angry with this unrestrained statement of Akhilesh Yadav, all the saints from all over the country in a concerted voice have warned all the leaders, who are continuously making derogatory remarks on Sanatan Dharma, Bhagwa and saints, not to drag the saints in their petty politics. Otherwise, the Sanatanis will have to face the consequences in the form of public anger."

He further added that Sant Samaj will go door-to-door in Uttar Pradesh and run a public awareness campaign against such "pseudo-socialists" and Congress leaders who are continuously making unrestrained statements about Sanatan Hindus and their traditions. 'See wave of change in UP that will wipe out BJP,' says Akhilesh Yadav; doesn't rule out contesting...

Swami Jitendranand Saraswati said that leaders like Akhilesh Yadav and Rahul Gandhi are making such petty remarks against Sanatan Dharma only because of minority appeasement.

He has also asked Akhilesh Yadav and his spokespersons to immediately apologise to the entire saint and Sanatan Samaj for "insulting" the saints. He said that if Akhilesh Yadav does not apologise, then the Sant Samaj will actively go from house to house across the country and appeal for public support against him.

On the other hand, BJP UP chief Swatantra Dev Singh also slammed the Samajwadi Party leader, saying that the entire Opposition, including Congress, SP and Bahujan Samaj Party (BSP) has always insulted the "bhagwa" colour and "seers and saints". 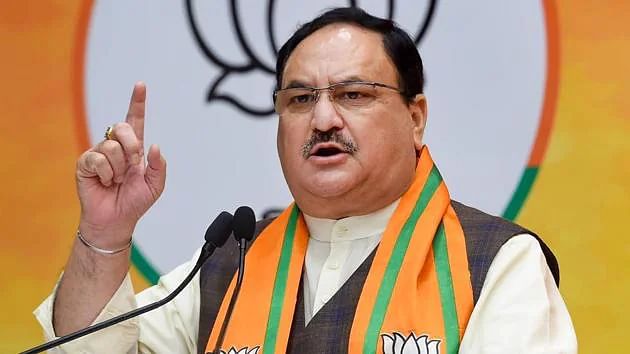