HomeIndiaUttar Pradesh: After Rajbhar, yet another SP ally spits venom against alliance leaders

Uttar Pradesh: After Rajbhar, yet another SP ally spits venom against alliance leaders

Keshav Deo Maurya of the Mahan Dal | ANI
Follow us on 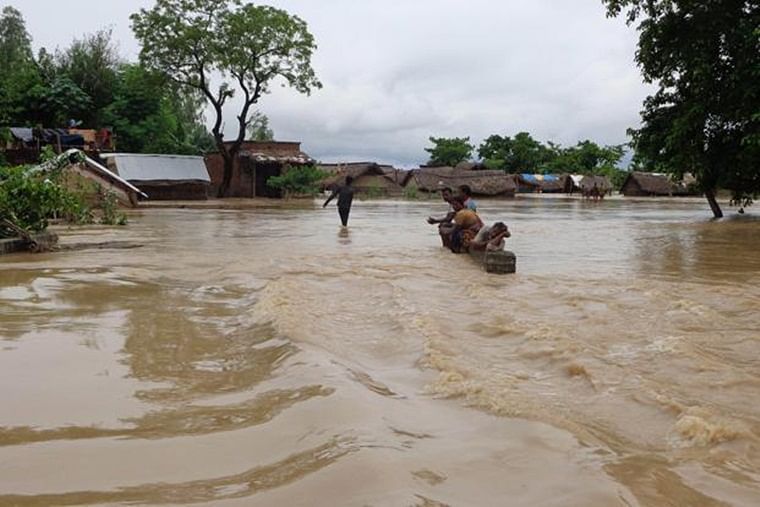 Now, Keshav Deo Maurya of the Mahan Dal has spit venom against the alliance partners, as well as SP leaders. On Thursday, Mahan Dal Chief said that there are many agents of BJP in the opposition alliance.

Naming Om Prakash Rajbhar, Rashtriya Lok Dal (RLD) Chief Jayant Choudhury and SP leader Swami Prasad Maruya, the Mahan Dal leader said that all the aforementioned parties have been dancing to the tunes of the ruling BJP in UP. He said that Shivpal Yadav too was working for the interests of BJP whilst being in the alliance.

Like SBSP and PSPL, the Mahan Dal Chief too is not happy with Akhilesh Yadav after being denied any berth in the recently held Rajya Sabha or the legislative council elections. However, he is yet to officially sever ties with the SP-led alliance. According to leaders of the SP-led alliance, the Mahan Dal Chief has stopped communicating with partners and has not been attending any joint meetings.

According Maurya, he will now be concentrating on making the organization strong. In November, a grand rally of Mahan Dal will be organized in Lucknow, in which around 2 to 2.5 lakh workers are expected to attend. He added that the future course of action would be decided after this rally is held.