The Yogi Government in UP has permitted Varanasi, Kanpur, Agra and Prayagraj Municipal Corporations to issue municipal bonds

UP CM Yogi Adityanath poses with the bull statue at the BSE during the listing ceremony of Lucknow Nagar Nigam bonds at the exchange, in Mumbai, on December 2, 2020 | PTI
Follow us on

Lucknow: To meet expenses on developmental works, more civic bodies in Uttar Pradesh will tap the capital market. Along the lines of Lucknow and Ghaziabad, more municipal corporation in UP might float bonds in coming days.

The Yogi Government in UP has permitted Varanasi, Kanpur, Agra and Prayagraj Municipal Corporations to issue municipal bonds. 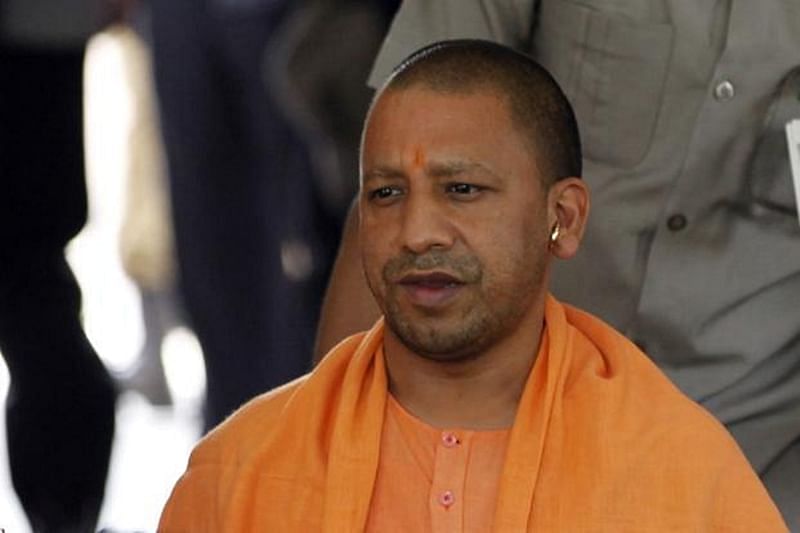 The Principal Secretary, Urban Development in UP, Amrit Abhijaat in an order issued to these four municipal corporations has instructed them to start preparations for the bond issue.

The size of these bond issues would be Rs 100 - 100 crores to be placed to the financial institutions. He added that to develop infrastructure facilities and carry on works on various projects in these cities, the municipal bodies needs funds.

It may be mentioned that the UP Government had allowed Lucknow and Ghaziabad Municipal Corporations to float bonds in the year 2019. After this, these corporations had got credit ratings done by the agencies approved by the Securities Exchange Board of India (SEBI).

Later in the year 2020, Ghaziabad Municipal Corporation had mopped up Rs 150 crore from the capital market through its bond issue. Of this, Rs 100 crore had come from the base issue while Rs 50 crore were received through the green shoe option. This bond issue had received 40 online bids worth Rs 401 crore on the bidding platform of BSE. It was oversubscribed by four times.