Yogi Adityanath during his second tenure in Uttar Pradesh has taken steps to improve the law and order situation in the state.

According to India Today report, the UP government has announced the creation of 5,000 new posts across several units of the police, including Intelligence, Anti-Terrorism Squad (ATS) and Special Task Force (STF).

A new unit of STF is being prepared in Ayodhya, while the security has been increased at Gorakhnath temple with security units being increased for the religious site.

Whereas, security units were also increased at Kashi, Mathura, and other places.

The Uttar Pradesh Police is also set to get a specialised team to keep an eye on drone activities to boost up security in the state.

Additionally, a new unit is also being prepared to strengthen the social media presence of the state police. 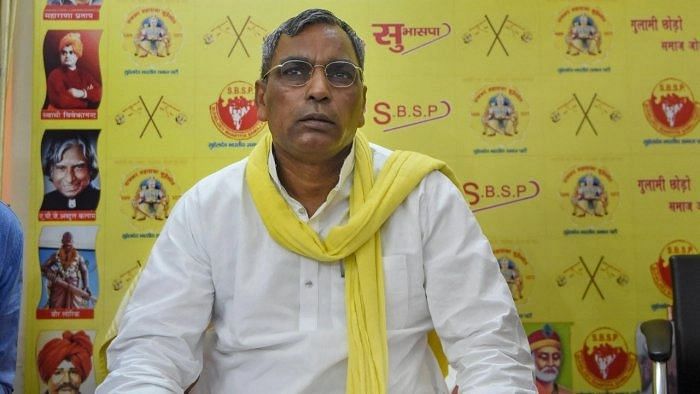 Meanwhile, BJP's Uttar Pradesh legislature party is to formally elect Chief Minister-designate Yogi Adityanath as its leader in its meeting likely to be held on March 24, a day before his swearing-in.

The March 25 swearing-in of Adityanath is to be held in Ikana Stadium on Shaheed Path in Lucknow.

After leading the BJP to a thumping victory in the just-concluded elections, Adityanath will lead the country's most populous and politically crucial state for the second time consecutively as its chief minister. Union Home Minister Shah and former Jharkhand chief minister Raghubar Das have been made observer and co-observer respectively for the government formation in Uttar Pradesh. 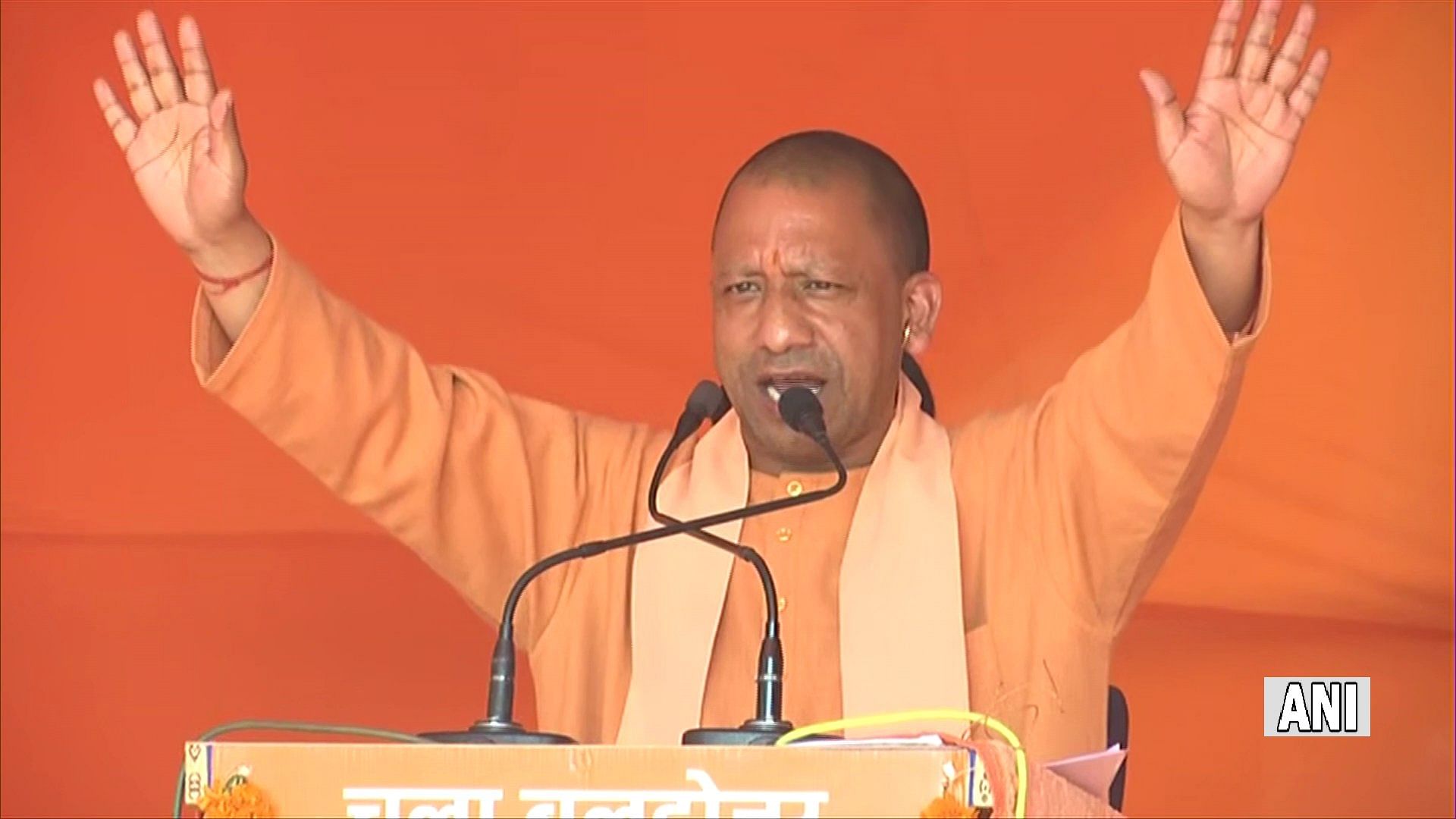