Uttar Pradesh: 20-year-old Dalit man beaten up, hit on privates for talking to girl in Kanpur Dehat district | Screengrab (Twitter)
Follow us on

A 20-year-old Dalit man was brutally beaten with sticks by a group of people in Uttar Pradesh's Kanpur Dehat district, NDTV reported.

A video of the incident was shot and it went viral. In the video, one can see a person ask the caste of the boy, which is followed by him being pulled by his hair, elbowed, kicked, beaten with sticks even on his private parts by the group.

As per the update by Kanpur Dehat Police, a person has been arrested in the case and police teams have been formed to find the two other culprits. The culprits were identified from the viral video.

The incident took place two days ago in the Akbarpur area in Kanpur Dehat district.

As per the information shared by the Police, the boy provides tents for functions and he was allegedly spotted talking to the sister of the culprit twice. Followed by this, the culprit went to the boy's house and assaulted him. 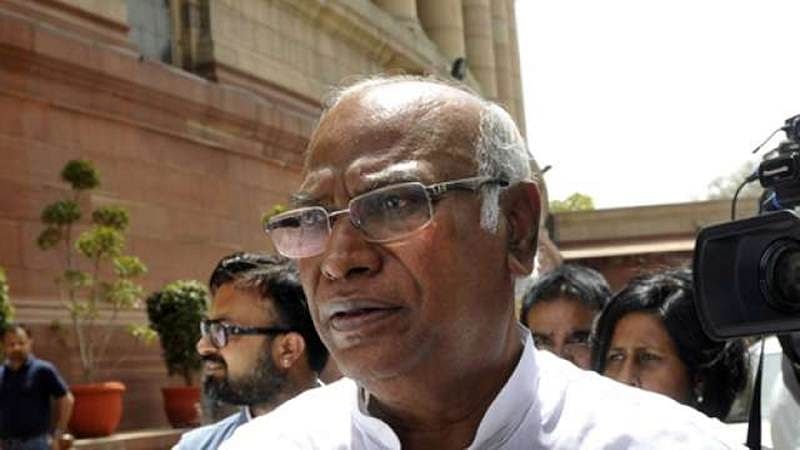