UP: POCSO-accused shot dead by girl's father near Gorakhpur court

Gorakhpur: A man, accused of raping a minor, was shot dead by the girl's father near the Collectorate in Gorakhpur on Friday, said police.

The man has been identified as Dilshad Hussain, a resident of Muzzafarpur, Bihar.

Hussain was being tried under POCSO Act at the Civil Court.

According to police, the incident happened at around 1.30 pm.

"The trial against Hussain in a POCSO case was underway in the court and both the parties had come for hearing. The father of the girl opened fire at the accused and he was shot dead. We have recovered the weapon and also caught the assailant with the help of lawyers and people," said ADG Akhil Kumar.

He further said, "We also initiate action against the policemen who were deployed outside the court gate from where he entered the premises." 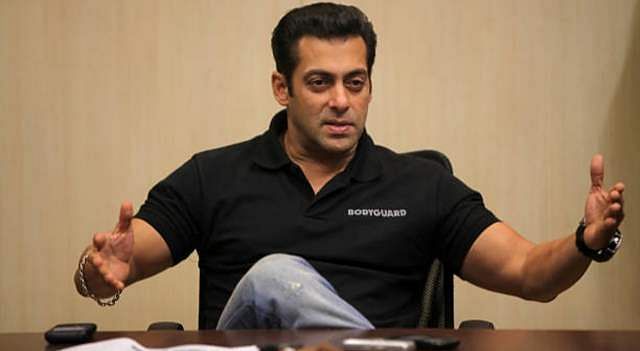