58 constituencies in 11 districts of Uttar Pradesh will go to the polls on February 10.
FPJ Web Desk 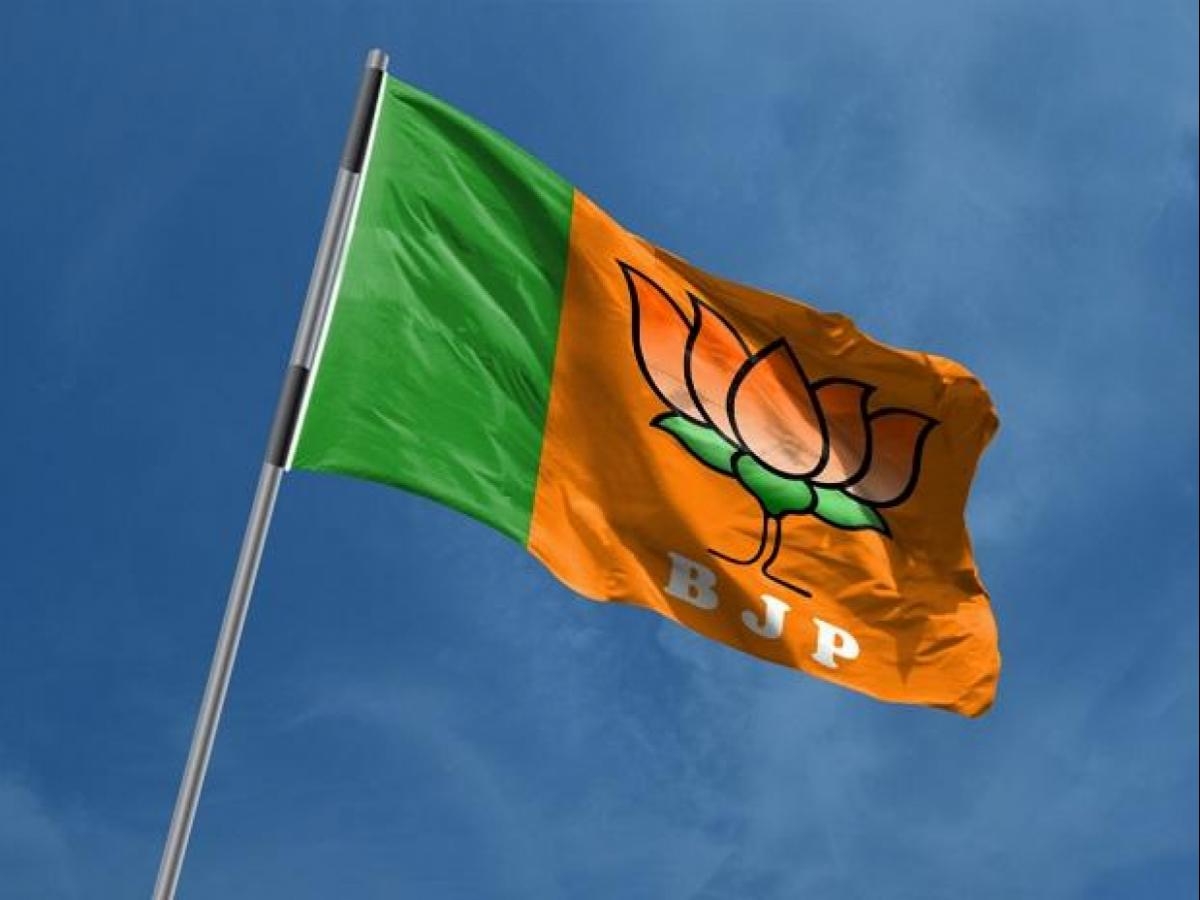 In a massive hit to the BJP, a total of 6 BJP leaders including 2 top ministers and 4 MLAs have quit the party to join the opposition Samajwadi Party in the state ahead of the 2022 state assembly elections.

All the BJP leaders have quit the party in the last 24 hours.

A bunch of resignations in poll-bound Uttar Pradesh, including that of a minister in the state government, Swami Prasad Maurya quit the party and joined the Samajwadi Party in presence of party chief Akhilesh Yadav on Tuesday.

In his resignation letter addressed to CM Adityanath, which he later posted on social media, Maurya said he “worked with dedication despite following a divergent ideology” but was resigning “because of the grave oppression of Dalits, OBCs, farmers, unemployed and small businessmen“.

BJP MLA from Bidhuna Vinay Shakya has also resigned from the party and said that he has made up his mind to go with Swami Prasad Maurya and said he would join SP.

Whereas, MLA Roshan Lal Verma from Tilhar Sahahjanpur who quit BJP along with his supporters said he had been feeling suffocated for the past five years as his work was being obstructed.

Following the lead, a second minister from the Yogi Adityanath cabinet, Dara Singh Chauhan has quit the party. He is the second OBC leader after Maurya to quit the party. He too has joined the Samajwadi Party in presence of party chief Akhilesh Yadav.

Uttar Pradesh polls will be held in seven phases -- on February 10, 14, 20, 23, 27, March 3 and 7. The results will be declared on March 10 along with the four other poll-bound states of Punjab, Uttarakhand, Goa and Manipur.

58 constituencies in 11 districts of Uttar Pradesh will go to the polls on February 10. 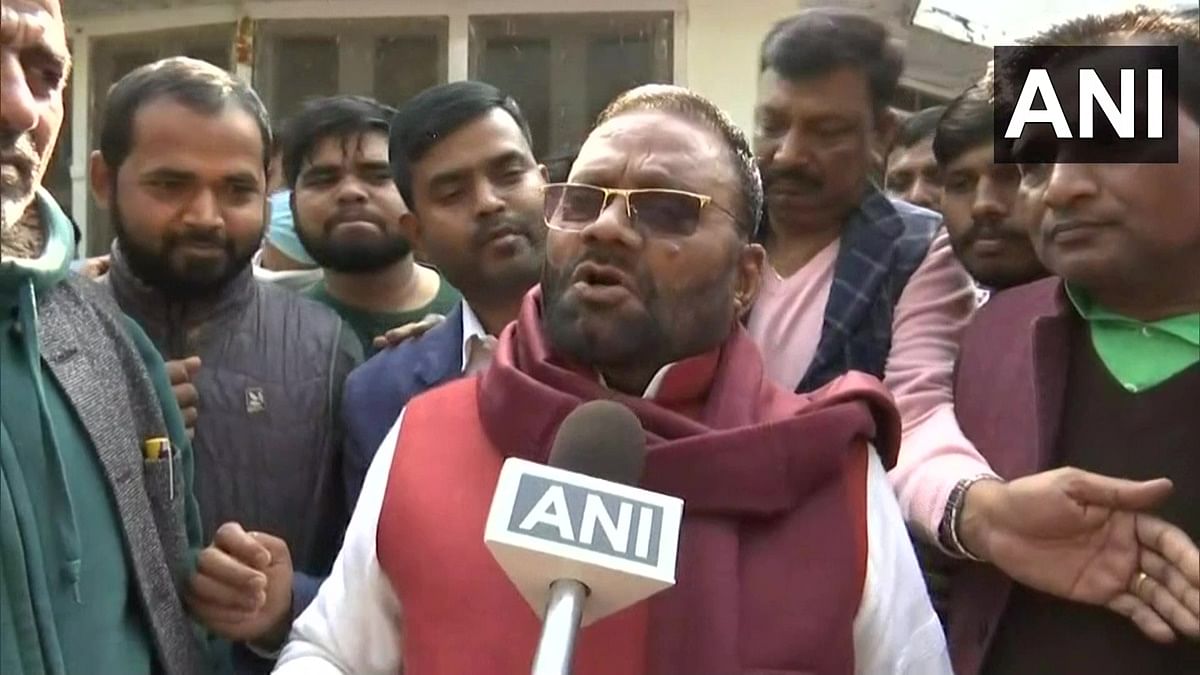