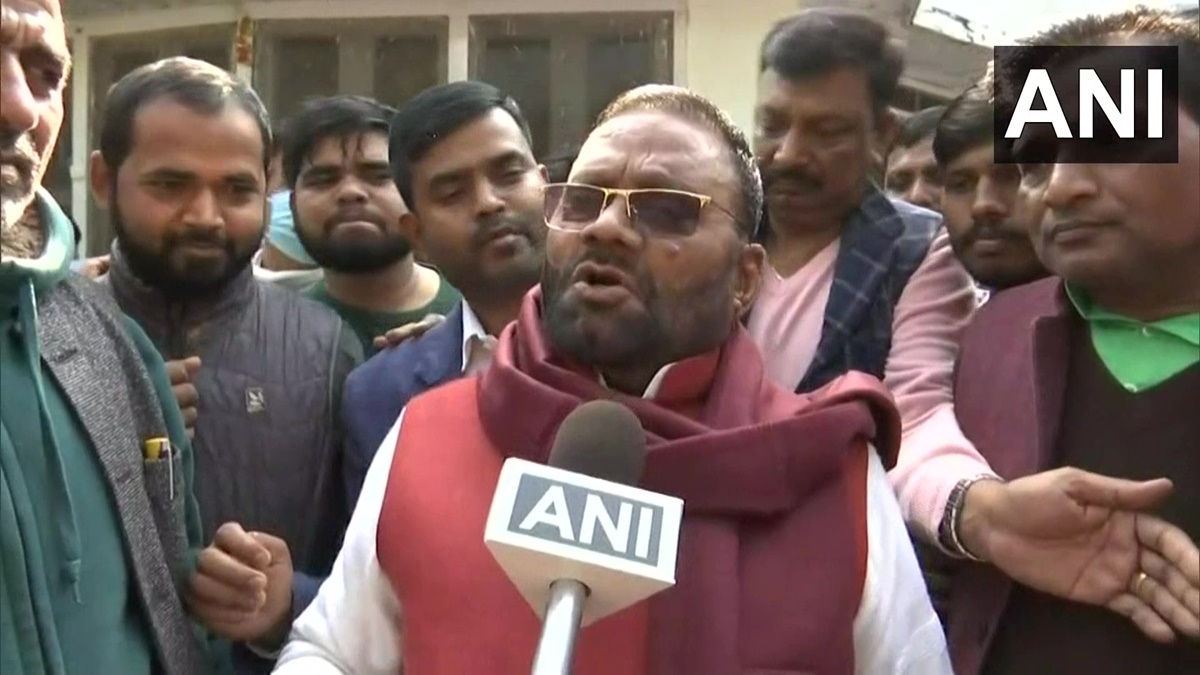 Former UP BJP minister Swami Prasad Maurya, who had resigned on Tuesday, setting off a political storm, has said that though he had not yet quit the BJP or joined Samajwadi Party, there was no question of his return.

"I have rejected the BJP and there is no question of going back," he told reporters on Wednesday.

"I will be joining the Samajwadi Party on 14th January. I have not received calls from any small or big politician. If they were cautious on time and worked on public issues, then BJP would not have faced this," Swami Prasad Maurya told news agency ANI.

He further said, "Whether the BJP leaders are big or small in power and position, it doesn't matter to me as the arrow has come out of the bow. Now, there is no question of returning."

Slamming the Central government, Maurya said that the farmers were "on the roads" for one year. "The government decided to withdraw the farm laws only when they saw their grassroots slipping out of their control," he told ANI.

"Under BJP's rule here, the poor people are not getting the benefit of reservation, all the vacancies are vacant. The state government is giving everything in hands of private firms. The capitalists are getting encouragement. How can the government shy away from its responsibilities?" he said.

On Tuesday, Swami Prasad Maurya, who resigned as minister in Yogi Adityanath government giving a jolt to the BJP ahead of the assembly polls in the state, said that he will decide his next course of action after consulting his supporters.