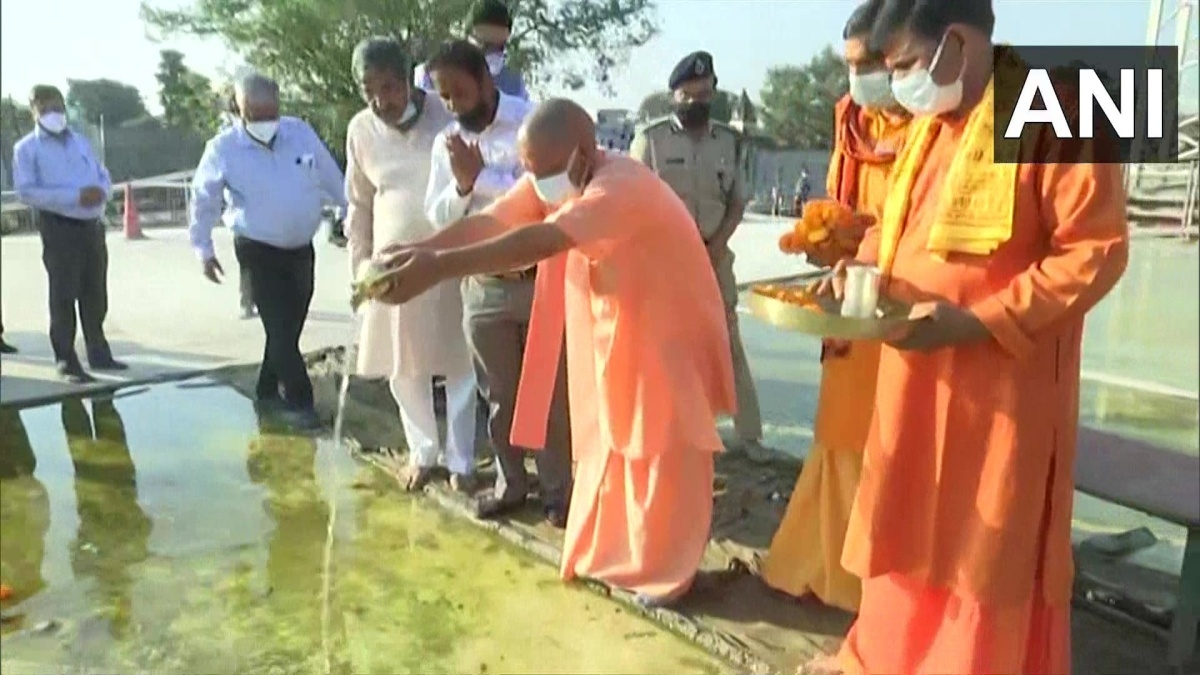 Earlier in the day, the Yogi Adityanath said that he will be visiting Ayodhya to review the preparation for the grand Deepotsav 2021 celebrations.

The UP CM during a press briefing at his official Lucknow residence today said, “A girl from Afghanistan has sent water from the Kabul river to honourable Prime Minister (Narendra Modi) to offer it at Shree Ram Janmabhoomi in Ayodhya."

Water of Kabul river sent by a girl from Afghanistan was mixed with Gangajal & then poured at Ram temple construction site as per PM Modi's instruction: CM Yogi pic.twitter.com/kEHa7w7h80

“From that point of view, I am going there specifically to add that sentiment to this event (Deepotsav) as well,” he added.

The chief minister had further stated that he will be visiting Ayodhya to also dedicate Shree Ram Janmbhoomi the emotions of those who have maintained their respect and devotion towards India and its holy shrines despite the return of the Taliban in Afghanistan. Adityanath said it is a matter of great pride that the construction of the Ram temple is moving ahead by removing the fetters of the past.

This year, Adityanath has announced the nine lakh earthen lamps will be lit in Ayodhya, one earthen lamp each for an estimated nine lakh beneficiaries of the housing schemes of the Central and the state government. The Deepotsav is set to start on November 1 and will conclude on November 5, a day after Diwali. 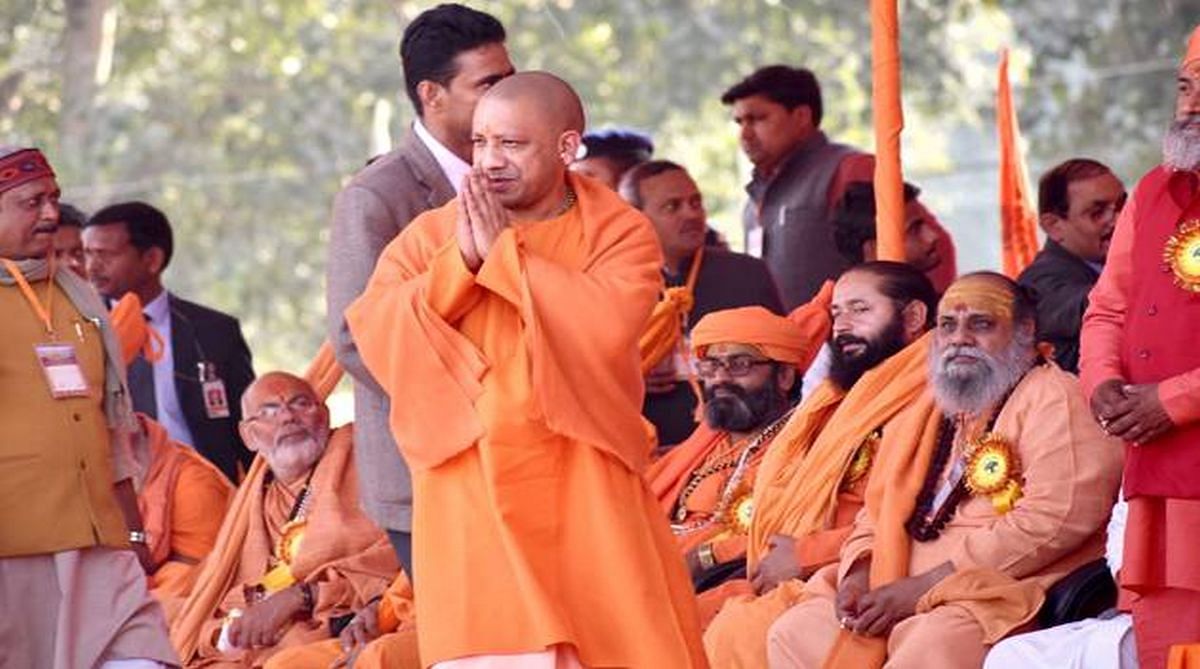 Yogi Adityanath to visit Ayodhya, will offer Kabul river water sent by a girl from Afghanistan at...