Taking to Twitter, the BSP chief cautioned the voters of the poll-bound state about the "dual character" of the Uttar Pradesh government and alleged the not only BJP-led government has not taken any concrete steps for the development of the sections BJP is allegedly trying to appease by inducting new ministers but also halted the projected stated during her government in the state for them.

"Whoever has been made a minister by BJP yesterday to mobilise votes on the basis of caste in UP, it would have been better if they did not accept it. Because by the time they will understand their respective ministry and want to do something, the code of conduct for election will be implemented here," she tweeted.

"While the present BJP government has not taken any concrete steps for the development and upliftment of these sections of society, but most of the works started by the BSP government in their interests have also been stopped. Advice to these classes to be careful with this double-character of their's (government)," Mayawati added.

Ahead of Uttar Pradesh Assembly polls that are scheduled to be held early next year, seven new ministers took the oath of office in the UP cabinet on Sunday.

The is seen as an attempt to set the caste balance right and give more representation to most backwards and schedule castes before elections in the state.

Among the ministers who took oath are Jitin Prasada, a Brahmin switched over from Congress in June this year.

Out of six others, Dharmveer Prajapati, Chhatrapal Gangawar and Sangita Balwant Bind are from other backward classes (OBC), Paltu Ram and Dinesh Khatik belong to scheduled caste and Sanjeev Kumar Gond, who belongs to the Gond community-- a scheduled tribe.

Prasada is the only cabinet minister, the other six have been given the rank of minister of state (MoS).

Uttar Pradesh is the fourth BJP-ruled state where a major rejig is happening after Gujarat, Karnataka and Uttarakhand.

In Uttarakhand, the BJP had changed its CM three times. After Trivendra Singh Rawat resigned as CM, Tirath Singh Rawat had taken the charge. But he was later replaced by Pushkar Singh Dhami.

In Karnataka, BS Yediyurappa was replaced by Basavaraj Bommai in July. 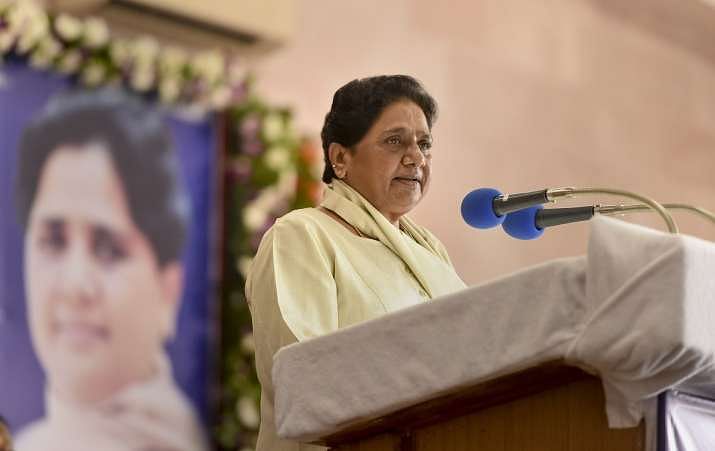