UP assembly polls: As BSP '200% final' on no alliance with BJP, AIMIM chief questions government on schemes for Muslims 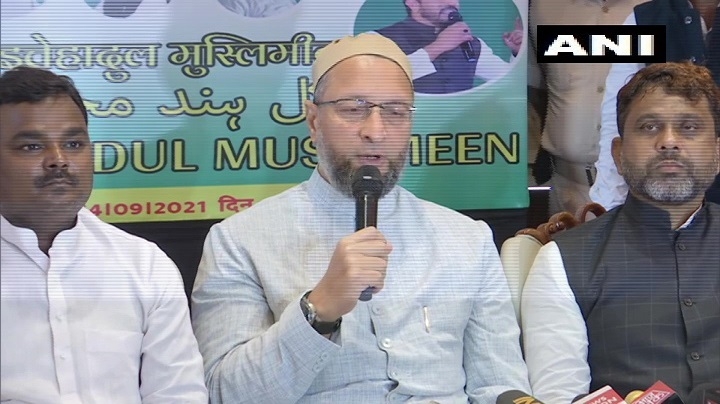 With mere months left before the Uttar Pradesh Assembly polls, Opposition leaders have amped up their efforts to bring about a change of government. enior BSP leader Satish Chandra Misra on Monday ruled out "200 per cent" any post-poll alliance with the BJP, All India Majlis-e-Ittehad-ul-Muslimeen (AIMIM) leader Asaduddin Owaisi lambasted the administration over its implementation of schemes. The remarks incidentally came even as Prime Minister Modi laid the foundation stone for an university in Aligarh and showered praise upon the Yogi Adityanath-led government.

"What have you done to control 60% dropout rate of Muslims in UP? In 2017-18, only 10 houses were allotted to Muslims under PM Gramin Awaas Yojana out of over six lakh houses. From Rs 1600 crores allotted for minorities under MSDP, only Rs 16 crores were spent," Owaisi said on Tuesday. 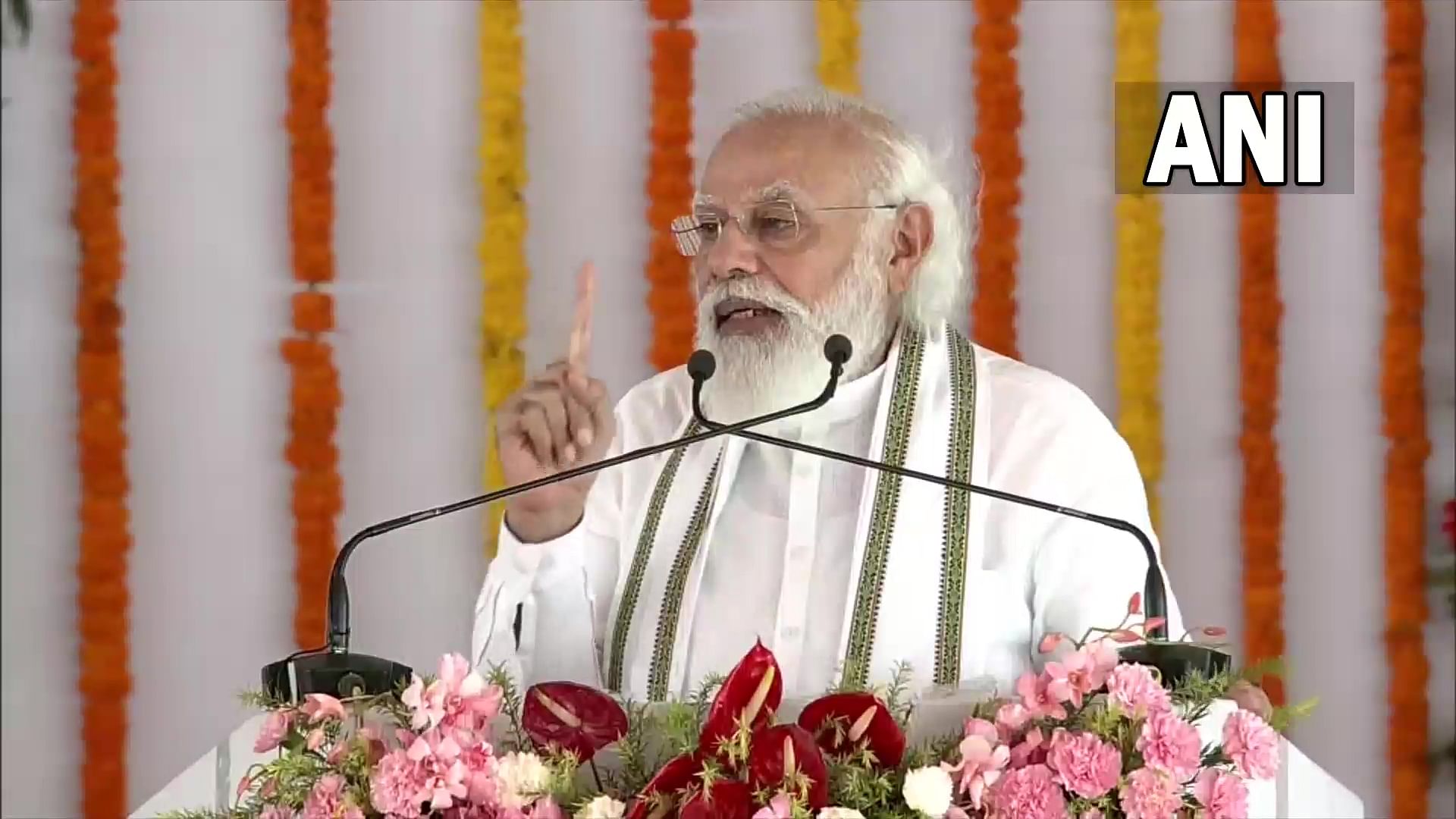 "We will neither form an alliance with any other party nor take support. We would prefer to sit in the opposition," the Bahujan Samaj Party general secretary said. Misra added that the party would "form its government in 2022 with a full majority".

"In case of any other scenario arising after the elections, we will never go with the BJP and this is 200 per cent final," the close confidant of party supremo Mayawati told PTI in an interview. The BSP has in the past formed governments in the country's most populous state both with the Bharatiya Janata Party and the Samajwadi Party.

In an apparent reference to All India Majlis-e-Ittehad-ul-Muslimeen (AIMIM) leader Asaduddin Owaisi, he claimed there is a trend of leaders coming from other states at election time to target Muslims in Uttar Pradesh. He said these leaders will not succeed in their attempt to "mislead" the community. "The Muslims have already seen Mayawati's government and know how safe they were then," the BSP leader said. 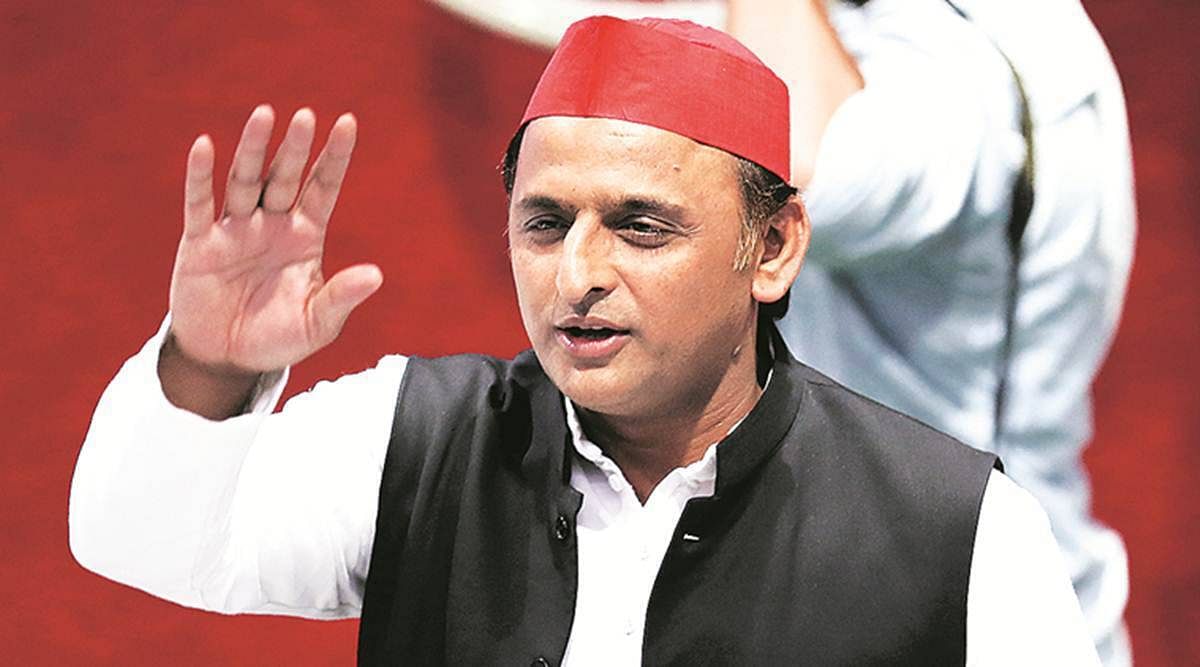 Meanwhile, Prime Minister Narendra Modi on Tuesday contended that while there had been a time when the "administration was run by goons" and governance was in the hands of the corrupt, such people were now behind bars.

"The Central government and the Yogi government is working together for the development of Uttar Pradesh. We have to fight forces that are against development in the state," he added.