Indian Intelligence agencies had been working on him for a long time. Kaskar was recently charged with narco terrorism by US agencies.
IANS 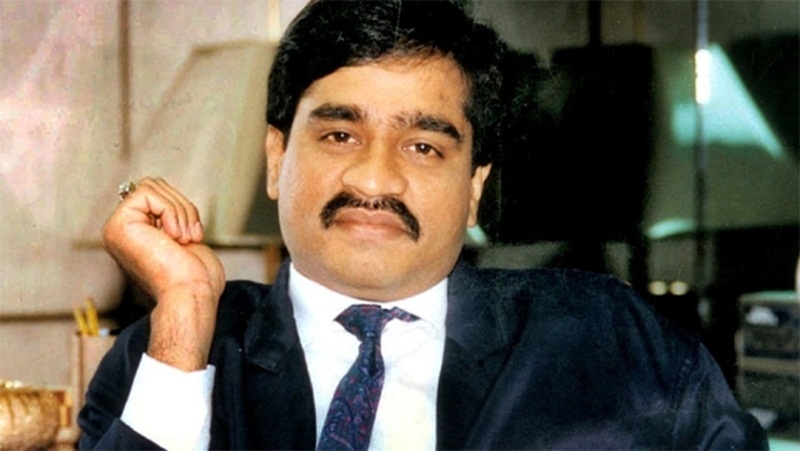 Indian Intelligence agencies and Mumbai Police which had been making efforts to bring Dawood's nephew Sohail Kaskar back to India, had to face a tough time as Kaskar managed to give them a slip and has now reached Pakistan.

Indian Intelligence agencies had been working on him for a long time. Kaskar was recently charged with narco terrorism by US agencies. He was held along with Danish Ali by US agencies. Ali was recently brought to India with the help of international support. Mumbai Police had hoped that Sohail too will be brought back to India.

The sources have claimed that recently a call was traced by Indian agencies which was made by Kaskar. When the agencies worked on it they came to know that Kaskar had left the US long back and had reached Pakistan via Dubai.

The intelligence agencies have no idea as to how he was let go by the US and wasn't handed over to India.

In 2001, Danish went to Dubai where he met Kaskar. They then started living together for three years. Kaskar reportedly pushed Danish into the smuggling of diamond and took him to Russia.

Danish went to Russia on a student visa in 2003. In the meantime, Sohail was arrested in a diamond smuggling case in South Africa where he spent about a year in jail. After coming out of jail, Sohail and Danish started smuggling of arms.

Both went to Spain where they came on the radar of US agencies. Spanish agencies and the US worked together to bust their nexus. One decoy of Spanish agency was sent to Danish Ali, who told Sohail and Danish that he was working for Revolutionary Arm of Colombia and needed arms against his government.

US agencies did sting operation of their meetings and collected evidences. They also gave Danish and Sohail money to win their confidence.

Finally in 2014, US agencies held Danish and Sohail in drug and arms dealing and the probe was given to Federal Bureau of Investigation.

On September 12, 2018, Sohail was convicted by a US court after which Indian agencies tried to bring him back to India. US agencies had found an Indian passport from him and it was said that he will be handed over to India under Mutual Legal Assistant Treaty 2005.

Sohail Kaskar is son of Noora Kaskar who died in 2010 due to kidney failure. If he was handed over to Indian agencies, he would have been a great help to establish connection of terrorism cases related to Dawood Ibrahim. Who is Riyaz Bhati? Dawood Ibrahim's aide who was allegedly seen at a function with PM Narendra Modi...