He is wanted in India in cases related to tax evasion and in several in defence scams during UPA regime.

UK court gives approval for arms dealer Sanjay Bhandari's extradition. The arms dealer is considered close to Robert Vadra, son-in-law of Sonia Gandhi. He is wanted in India in cases related to tax evasion and in several in defence scams during UPA 1&2. He faces cases against him in India filed by the Central Bureau of Investigation (CBI) and the Enforcement Directorate (ED).

Sanjay Bhandari is accused of knowingly defrauding the Indian income tax authorities between July 1, 2015 and February 7, 2017 by submitting two tax returns in which he deliberately omitted foreign assets and foreign income even though, as a resident of India at the time, he was obliged to pay tax on all his global assets and income.

Bhandari is also alleged to have been a middleman in the Pilatus deal and paid kickbacks to officials in the Indian Air Force and defence ministry to influence their decision to procure 75 basic trainer aircraft from the Swiss aircraft manufacturer in 2009. Pilatus Aircraft Ltd allegedly made payments into the bank account of his Dubai-based company, Offset India Solutions FZC. 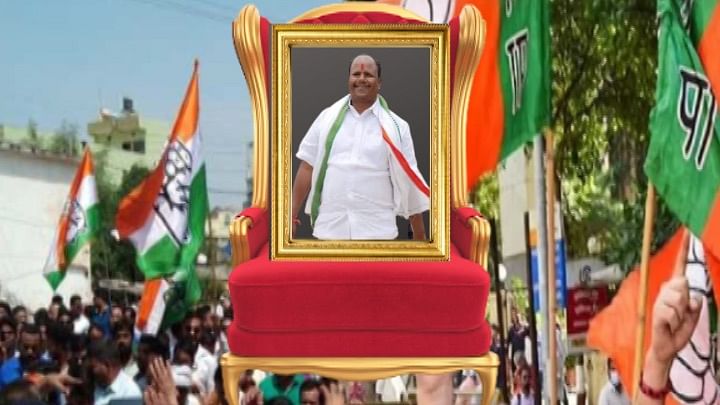 Bhandari had fled India in 2016 following raids at his residence for allegedly possessing classified information on the country’s defence purchases. He was later charged under the Official Secrets Act.

He was arrested in London on July 15, 2020 on an extradition warrant. Bhandari was later released on bail after furnishing a surety of 1 million pounds.